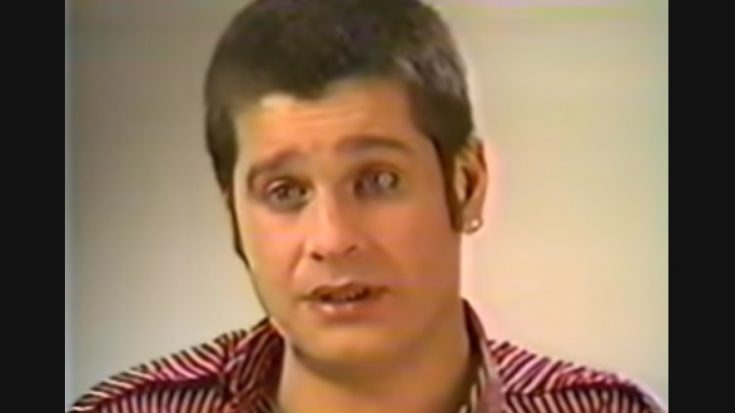 When we hear talks about mutants, the X-Men comics and films immediately cross our minds. But in reality, “mutants” do exist, people with genetic mutations that either have positive or negative implications in their daily lives. The Prince of Darkness is one of them, as his decades of drug and alcohol and his tolerance against them has been a subject of debate.

Bill Sullivan, professor at the Indiana University School of Medicine, writes in his book Pleased to Meet Me: Genes, Germs and the Curious Forces that Make Us Who We Are, of how “Ozzy is indeed a genetic mutant.” Knome Inc. has inspected Ozzy’s DNA in 2010, and found out that his is genetically designed towards addiction, with a unique mutation allowing him to drink more than the normal human being.

He notes that everything humans are and do is heavily influenced by the genetic makeup, “After all these years of thinking we were free agents, we’ve come to realize that most, if not all, of our behavior is not of our own volition. … However magical they may feel to you, your emotions are purely biological in origin.”