Nick Mason A Prog God at the 2019 Progressive Music Awards. 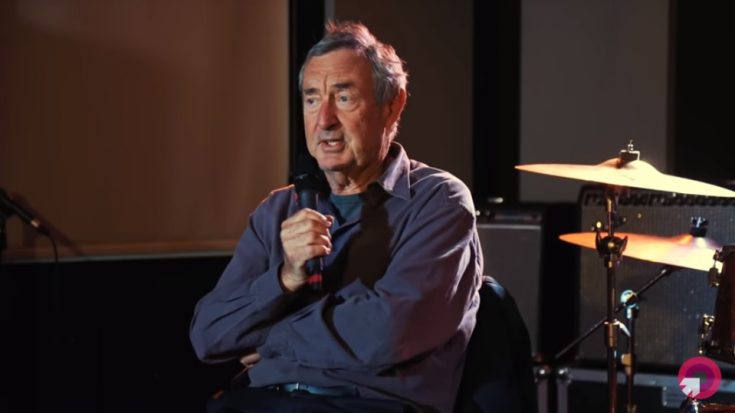 Pink Floyd drummer Nick Mason will be awarded with the title “Prog God” at the 2019 Progressive Music Awards on the 12th of September, at London’s Underglobe Theatre. Other musicians who have been presented with the award includes Steve Howe, Carl Palmer, Jon Anderson and Peter Gabriel.

“I’m all in favour of recognition for drummers – particularly when it’s me – so I’m really delighted to be recognised as Prog God. It’s hard to believe that it was over 50 years ago that the music we know as prog rock was born, and it’s still being celebrated, played and developed in the 21st century. Long may it continue!” Mason exclaimed excitedly.

Mason was responsible for the formation of Pink Floyd in 1985, and has been the only consistent member of the band to be featured in all of their fifteen studio catalogs. He has songwriting credits on their major hits, and has contributed to the 250 million worldwide sales of their albums. Mason has also been inducted into the Rock Hall of Fame in 1996 as a Pink Floyd Member.

He has been touring with his new project, Nick Mason’s Saucerful Of Secrets recently, performing Pink Floyd material on their shows. “[These songs have] been recorded perfectly well by Pink Floyd some years ago. I think the fun of it is to try to be true to the music but actually not slavishly copy every detail of it.What I like is the idea of playing live and I’m really enjoying [revisiting the old material]. There are enough tribute bands to cover most of it, but this is very much a labour of love for me,” Mason shares.