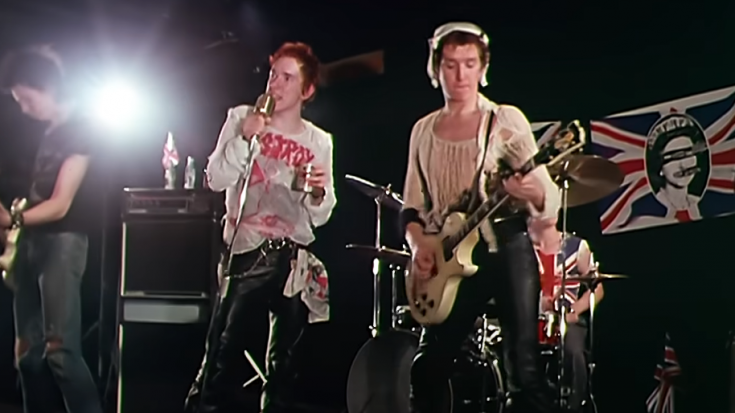 In a new limited series that depicts the Sex Pistols’ rise to fame, the punk rock band’s profound impact on the rock and metal genres is brought to life with a dramatic effect. The official trailer of FX’s Pistol can be viewed below.

Alternate rock owes a debt of gratitude to the Sex Pistols, who, in the 1970s, epitomized the punk movement in the United Kingdom. But the Pistols’ influence was not limited to the realm of music; the band’s signature “punk” aesthetic was also a significant factor in the band’s popularity from the beginning. So, it’s a great time to revisit why the English punk rock pioneers are still relevant.

Toby Wallace plays the role of guitarist Steve Jones on the television show. Other members of the band include Anson Boon, Jacob Slater, Christian Lees, and Louis Partridge, who portrays the late Sid Vicious on the bass guitar. Jordan, a punk fashionista who became close friends with the band while they were based in London, is portrayed by Game of Thrones star Maisie Williams.

FX’s Pistol is coming exclusively on Hulu on May 31 with all episodes available to stream. So, get your inner punk-rock self ready for this!