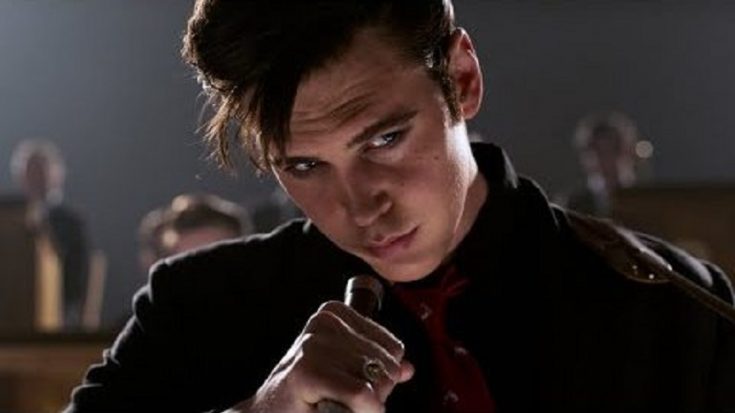 Head’s up, Elvis fans! A new trailer for the new film ELVIS delves further into the life of the King of Rock N’ Roll. The full trailer can be seen below.

The first trailer for the film, which was released in the middle of February, provided a brief overview of the legendary figure’s meteoric rise to fame, but the new trailer provides significantly more information. B.B. King tells Elvis Presley in the extended trailer, “If you don’t do the business, the business will do you,” which urged Presley to give his female audience more of what they wanted.

The film covers twenty years of Elvis Presley’s life and career, including his rocky relationship with his manager, Col. Tom Parker, portrayed by Tom Hanks in the film. For Elvis’s part, which is played by rising-star Austin Butler, he spent a handful of months trying to mimic everything about his character, mannerism, and voice.

“For a year before we started shooting, I was doing voice coaching,” Butler said. “I watched as much [footage of Elvis’ concerts] as I could, over and over. I feel such a responsibility to Elvis and to Priscilla and Lisa Marie [Presley’s ex-wife and daughter] and all the people around the world who love him so much.”

Baz Luhrmann, the film’s director, used the young actor’s actual voice for the soundtrack of the movie. Butler’s voice was used for the songs sung by the younger Elvis, and a combination of his voice and recordings of Presley’s was used for the voice of the older Elvis.

ELVIS will premiere in cinemas this June 24.