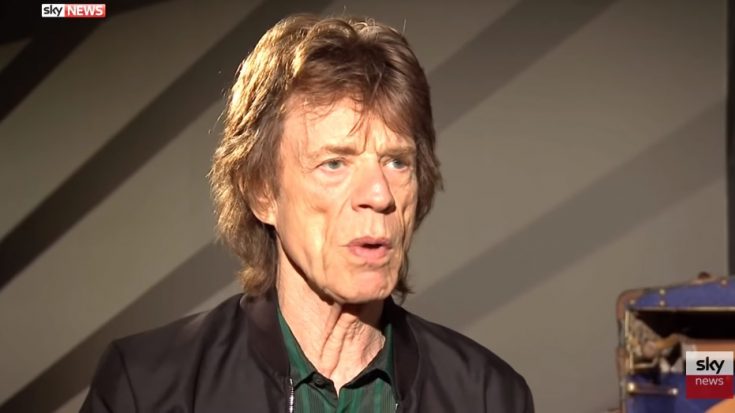 Mick Jagger in an interview for Sky News - Youtube

The Rolling Stones frontman Mick Jagger took to Instagram to share his feelings upon the news of an old friend’s passing. Dr. John, or Malcolm John Rebennack, passed away on June 6, 2019 due to a heart attack.

Famously known as the Night Tripper, Dr. John has contributed to the worlds of jazz, blues, rock n’ roll, and more, with his superior musical background. As a New Orleans product, he grew up in music, playing with local bands and acts, until he relocated in Hollywood. Here, Dr. John became an on-demand session musician, eventually becoming part of the renowned Wrecking Crew, who played for Jim Morrison, Ringo Starr, and Jagger’s own Stones. He went on for a solo career, which was spearheaded with the release of Gris Gris.

Mick Jagger posted a photo with the caption, “Will really miss you Dr. John, I remember all our night tripping !”

Jagger has been the news for the past few months due to his heart surgery, which caused the postponement of The Rolling Stones’ No Filter tour. But Jagger has been constantly updating fans with his social media posts, and has recovered, apparently.