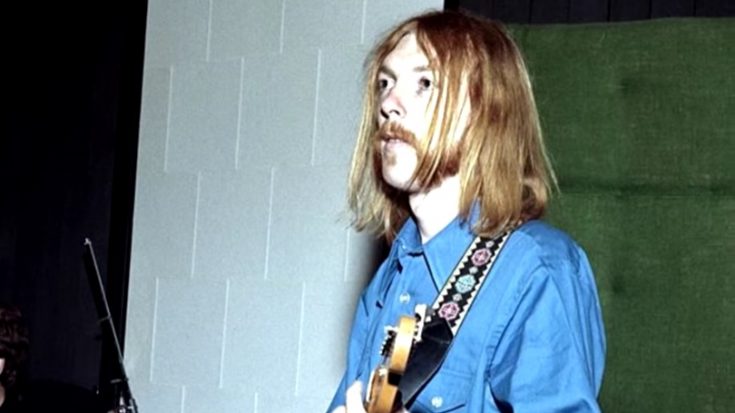 While the Allman Brothers Band quickly sped towards the limelight when its career launched, the beginnings of the band were hardly easy for Duane Allman. He was always on the lookout for something that will give him a break, as he wasn’t as lucky as his younger brother, Gregg, who was more successful in his endeavors early in their careers.

Duane’s professional career started when Wilson Pickett dropped by Rick Hall’s studio in Muscle Shoals as he wanted to record but had no idea what to record. Duane, who was working as a session guitarist in the studio then, suggested that Pickett cover “Hey Jude”, to which Hall disagreed with as it was just recently released by the band and was steadily doing chart records. Duane insisted anyways, saying that it was a good idea to invest in, and sure enough, became a success for both Pickett and him.

When Wilson heard the way Duane played, he called him Skyman (which was also a reference to his drug use). Soon enough, it morphed into his famed moniker, Skydog. Rick Hall was amazed at Duane’s performance on the song that he phoned Jerry Wexler and let him listen to the playback and was astounded as well.

Wexler, who was Pickett’s main producer for Atlantic, couldn’t be there, so he gave Hall permission to proceed, The rest, as they say, is history.