10 Southern Classic Rock Legends That Defy The Laws Of Age 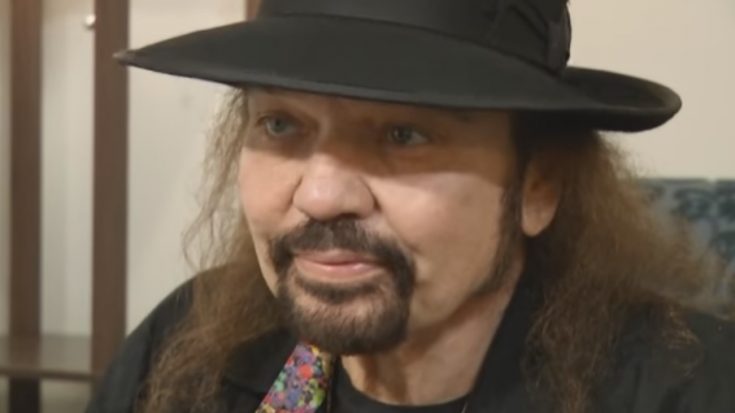 When somebody says Southern rock, most people point back to 1969 where the Allman Brothers Band supposedly started it all. While the origin of the genre is still a debatable topic today, nobody can contest the pioneers that proliferated its spread throughout the years. Here are some of our favorite Southern rockers who continue to dish their good old brand of pride to the present day.

Bruce Hornsby’s work with The Range featured a mix of jazz, rock, and bluegrass, pioneering the “Virginia sound”, named after Hornsby’s hometown. Hornsby’s latest album, Absolute Zero, was released in 2019 and features collaborations with various artists.

Doug Gray was born in Spartanburg, California, and was awakened at a young age to a world of music. After serving in the Vietnam War, Gray formed the Marshall Tucker Band with the Caldwell brothers and Jerry Eubanks.

Frontman Jim “Dandy” Mangrum singlehandedly established the notorious stage presence of Black Oak Arkansas. He is most remembered for his washboard antics which became a part of his onstage routine.

While the Dixie Dregs are strictly instrumentalists, they prove that no vocals are needed with their eclectic mix of rock, jazz, classical, country, and progressive music. Steve Morse is the founder of the band and is also the lead guitarist of Deep Purple since 1994.

Originally a standalone country singer-songwriter, Henry Paul joined Outlaws, which was made up of members from the previous band, Sienna. While not as huge as their counterparts like Lynyrd Skynyrd, the Outlaws opened shows for them and had a string of successful releases, represented by singles like “Green Grass and High Tides” and “There Goes Another Love Song”. He left the group to form the Henry Paul Band in 1978 but came back to the Outlaws in 1983.

Dan Baird formed one of the more obscure and underrated Southern rock acts, The Georgia Satellites. Founded in 1980, he left the band ten years later to pursue a solo career.

An offspring of David Hood, an esteemed Muscle Shoals Rhythm Section bassist, Patterson Hood co-founded Georgia-based band, Drive-By Truckers, in 1996. Hood has been instrumental in keeping the Southern pride alive along with his bandmates.

The Alabama-born Jimmy Hall founded Wet Willie in 1970 with his brother Jack Hall. The band was unique thanks to its soulful feel via the saxophone of Jimmy, producing Billboard singles like it was nobody’s business.

Dickey Betts became the counterweight to Duane Allman’s guitar during their time together in the Allman Brothers Band. He has left the group since 2000, however, continuing a solo career that began in the ’70s.

Gary Rossington was high school friends with the other founding members of Lynyrd Skynyrd, where he continues the band’s legacy as the last surviving original member. He is also a founding member of the Rossington Collins band, which he formed with former bandmate Allen Collins.