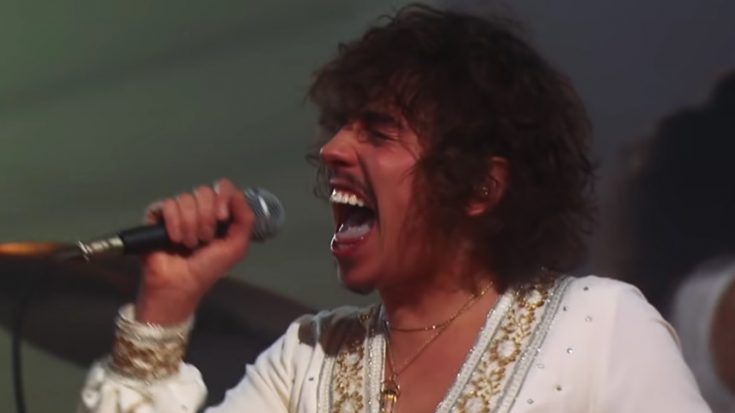 Greta Van Fleet has unveiled “Heat Above”, the latest single from their upcoming album, The Battle At Garden’s Gate, which is slated for release on April 16.

The song takes from the current trying situations the world faces and is intended as a message of inspiration amidst the bleakness. “There’s plenty of love left in this world, even though it may not seem like it. And that’s what ‘Heat Above’ is about, rising to the stars together,” said bassist/keyboardist Sam Kiszka in a press statement.

The song has an uplifting arrangement, complemented by the confidence of the vocals of frontman Josh Kiszka as the intensity builds up.

While Greta Van Fleet has been constantly compared to their similarities with Led Zeppelin, this new sound has the band innovating into a more prog-rock sound like that of Rush’s. Sam says the song bridges the gap between their early work and the current one.

“Well, in a way, it acts as a bit of a thesis in this whole body of work,” he shared in an Apple Music interview. “And it really does, I think, particularly bridge the previous album with this newest album. Years in the making. This song has been years in the making. This particular track. I think it’s the oldest track on the album. We wanted to do the track for a while and just haven’t really gotten around to it. And we pulled it off the shelf, dusted it off and reformatted it and we did some other writing on it.”