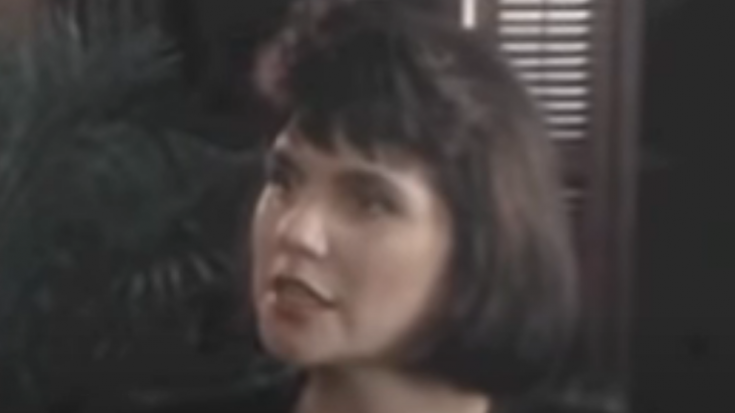 The song “Don’t Know Much” was composed by Barry Mann, Cynthia Weil, and Tom Snow. In 1980, Mann was the first to record the song, and his version had a little hit on the US pop charts., but it was in 1989 when Linda Ronstadt and Aaron Neville released a duet version of the song, which catapulted it to fame.

The album Cry Like a Rainstorm, Howl Like the Wind, by Linda Ronstadt, which featured the cover, went triple platinum in 1989. It was Steve Tyrell who first introduced the song to the duo, which they adored instantly.  It was released as a song in the United States in 1989, it reached #2 on the Billboard Hot 100[8] and #1 on the Hot Adult Contemporary Tracks chart after being co-produced by Tyrell and Peter Asher. Since it sold over 900,000 copies in the United States, it was certified Gold, making it Ronstadt’s tenth top-ten success.

Moreover, Ronstadt and Neville’s “Don’t Know Much” was nominated for Song of the Year at the 1990 Grammy Awards and won Best Pop Performance by a Duo or Group with Vocal.

Watch and listen to the duo’s lovely duet below.