The One Thing Geddy Lee Doesn’t Miss About Rush 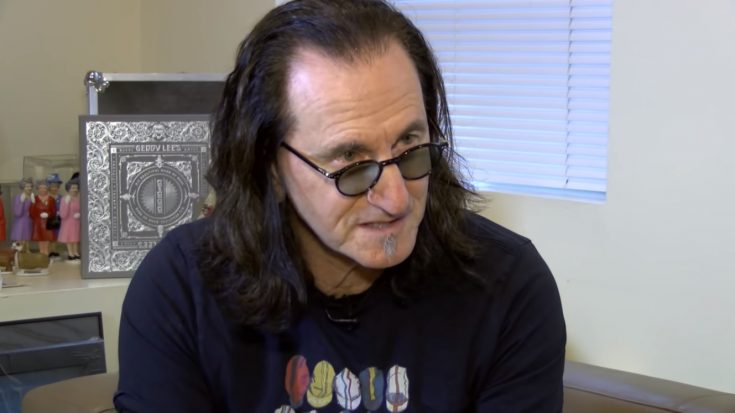 There’s always a sense of contentment when we are surrounded by the things that we worked hard for. That, for Geddy Lee, is what Rush is: his band that he wouldn’t trade for anything. However, being inside one of the greatest bands of all time isn’t all sunshine and smiles, most especially if it dealt with the heavy toll of doing something exhausting.

Rush bid their adieus in 2015, but they weren’t precisely closing doors for music. Until the most tragic event happened in 2020 when Rush drummer Neil Peart passed away; erasing the possibility of reuniting the holy trinity of rock. However, Lee has indicated that there’s an ample chance of Rush continuing with him and guitarist Alex Lifeson. That means to get them back altogether onstage and perform classic hits to all their heart’s content.

But, in 2018 with The Guardian, the Rush bassist explained that albeit he missed performing with his group, he didn’t miss the feeling of hitting the road with them. He also noted how a 3-hour-long Rush performance challenged him to an extent.

“I miss playing with Rush,” Lee said. “I don’t miss traveling with Rush. I miss being on stage with those guys because it was a singular honor to me. I’m sure I will play live again one day, but it will never replace that intensity of what a three-hour Rush show was like to perform: it challenged me to my max, and that’s rare in this life.”

Bearing in mind his age and Lifeson’s, it is considered best just to opt out of the physical and mental toll of touring. But if they agreed to stand proud on the stage again, that’s the one thing we wouldn’t want to miss for the world.