The Forgotten Superband Tony Iommi and and Ian Gillan Formed 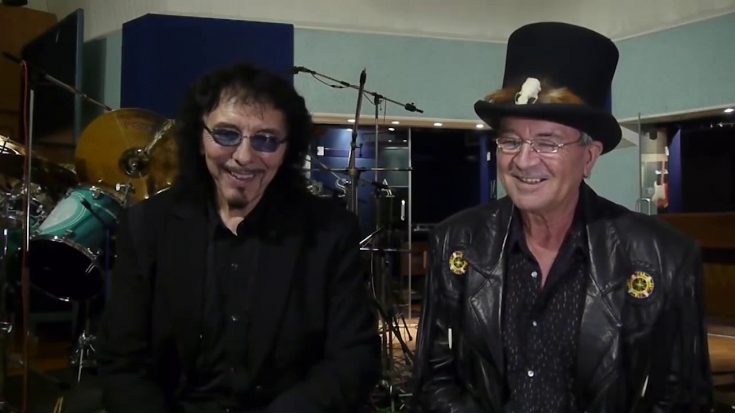 Ronnie James Dio formed his own band after leaving Black Sabbath in November 1982. That’s why Tony Iommi and Geezer Butler, the only two original members still around, started looking for a new singer for their upcoming album. After reaching a consensus to replace Dio with Ian Gillan in 1982, the band did just that. Though they initially intended to establish a supergroup, Black Sabbath has remained on as themselves.

When Ian Gillan briefly joined Black Sabbath, he and Tony Iommi hit it off. The two stayed close during the years that followed. And in 2011, Ian Gillan and Tony Iommi formed a supergroup for a good cause, and they published an album and a single with the help of other rock stars.

The British music industry responded to the 1988 Spitak earthquake by establishing Rock Aid Armenia to collect money for relief efforts. Both Iommi and Gillan have been active with the Rock Aid Armenia initiative since its inception in 1989. For their assistance in the aftermath of the tragic earthquake in October 2009, the Prime Minister of Armenia honored the two with the Orders of Honor, Armenia’s highest order. Gillan and Iommi joined forces in 2011 to establish the supergroup WhoCares and use their musical talents to benefit Armenia.

You can listen to WhoCares’ “Out of My Mind” here.