Watch Kingfish Ingram Give a Tasteful Cover of “Rollin’ Stone” 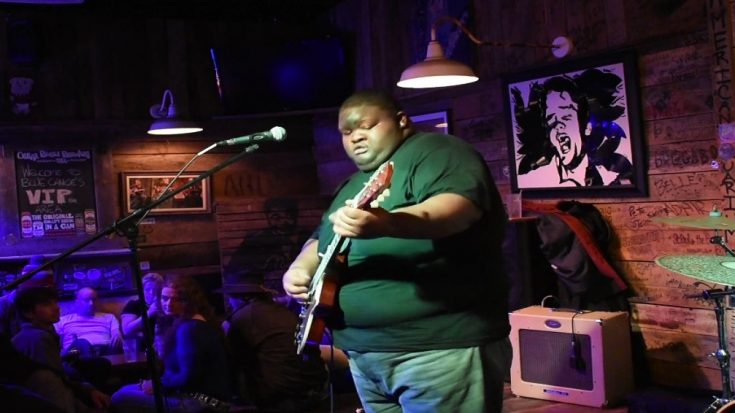 The song that gave name to the Rolling Stones, “Rollin’ Stone” by Muddy Waters shaped almost the entire population of wannabe blues players, who saw Waters as a legendary titan of the blues genre. The first song that catapulted the singer to success, it’s inevitable to have hundreds or so fans test their talents on singing the tunes, and imitate the same arrangement.

Along the outstanding line of cover versions, Christone “Kingfish” Ingram was a tough one to defeat, with his killer riffs and vocals that highly complimented his style of playing the guitar. He took time to act casually like it’s normal for a person to nail the song while sounding vicious and extreme. He does have what it takes to compete with the others.

Truly, one of the greatest guitar players in today’s generation.