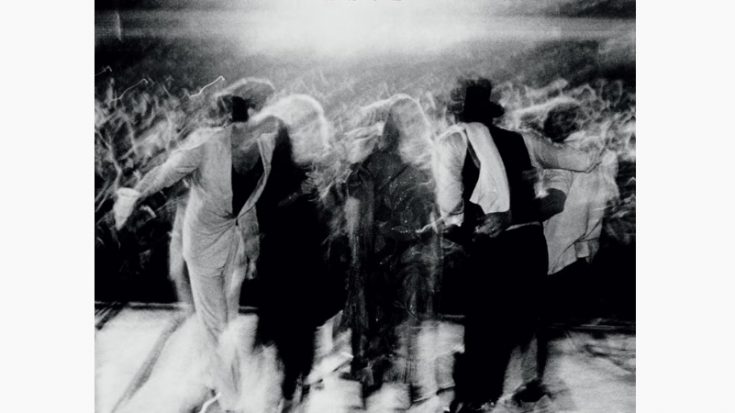 There was no one as good and as fancy as Fleetwood Mac back in the days. The band’s dynamo was filled with controversial break-ups, fights, drugs, and romances, leading to a collection of inspiration to their ever-iconic albums, most notably Rumours in 1977.

Back in February 2021, the gods and goddesses have granted us a deluxe version of Fleetwood Mac’s 1980 Live release, which includes the original double album on two CDs and two LPs, a 7” of demos, and an extra set of tracks coming from the band’s live tours as a bonus. Truly, a real fan would freak out for these incentives, but the real magic is contained from the series of songs inside. Check out the four wonderful tracks that best sum up the amazing journey of listening to this classic quintet during their collaborative artistic peak.

Oh yes, there’s no doubt that this Buckingham-penned song has its touch of greatness in the studio version. But the live one inside the deluxe album was worth a listen as well, edging the fine lines of raw emotions.

It’s a bit of a shock to know that this magnificent song didn’t even become a part of any Fleetwood Mac albums. The version of the song came from Tusk Tour of the group back in 1979 and displays Lindsey Buckingham, Stevie Nicks, and Christie McVie’s elegant and powerful harmonization.

One of the greatest gifts from the group was after the first release of the real 1980 Live album. Back in 1982, a version of Christie McVie’s “Hold Me” became a hit from their Mirage tour, that it was included in this deluxe version for everyone to hear. It’s one of the moments where the song will touch you to your core, and it does ‘til this day.

“The Green Manalishi (With The Two-Pronged Crown)”

The group has long become established as a classic line-up from the influential quintet. But with this Peter Green-penned song “The Green Manalishi (With The Two-Pronged Crown)”, it’s a nice acknowledgment of the band’s former life in full-pledged psychedelia and groove.