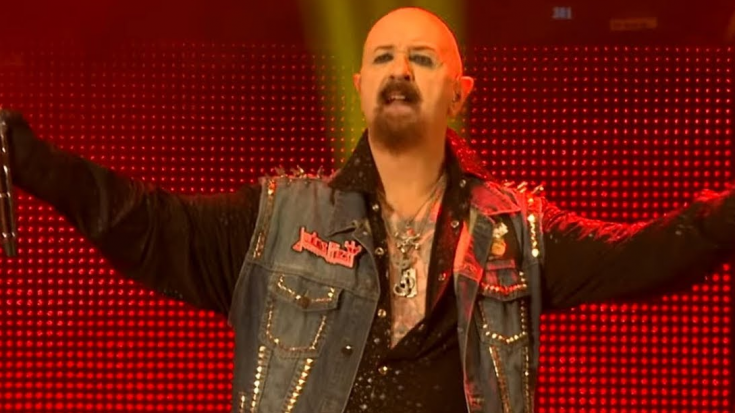 Judas Priest is a legend in the world of heavy metal. Throughout their entire career, they’ve managed to sell over 50 million albums worldwide. Moreover, dozens of artists are citing the band as one of the reasons why they entered the music business.

Together with Black Sabbath, they formed the earliest version of metal, which would have Def Leppard and Motley Crue as its frontrunners in the later years. And that’s not hard to see why; Judas Priest is a team of pure talent, with Glenn Tipton and K. K. Downing’s twin lead guitar lines as well as Rob Halford’s soaring vocals. They were an extraordinary group amongst their peers.

And just like the rest of them, Judas Priest had its inspirations that go back from blues rock bands, like Cream, or the Peter Green-led Fleetwood Mac. Their appreciation for FM became evident when the band recorded their song “The Green Manalishi (With the Two Pronged Crown)” for their 1978 LP, Killing Machine (branded as Hell Bent for Leather in the US).

While the original was a blues-based rock song, Priest’s heavier style necessitated a faster tempo and a more ominous feel than the original. To unleash Tipton and Downing’s masterful guitar licks, Les Binks sets down a strong rhythm.

The song was composed during the final months of Green’s stay with the band when he was suffering from LSD and had isolated himself from the other band members. Green has always claimed that the song’s title, “Green Manalishi,” refers to the devil, and that money is the devil’s currency.

The band’s music may be worlds apart, but real recognizes real, and this one is proof of that interaction. Listen to Judas Priest’s version of the song here.