The Curious Story Behind The Beach Boys’ ‘Heroes and Villains’ 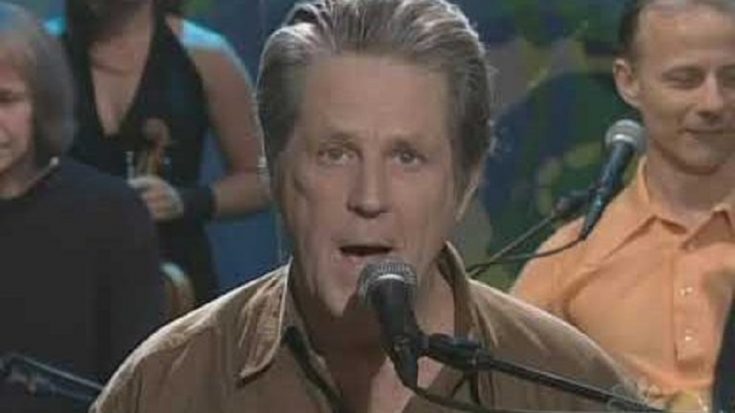 In most cases, to create an album right after a pioneering one is a pressure amongst many artists. That’s not to say that it’s impossible (check out The Beatles and Pink Floyd), but it is a tad overwhelming to imagine something much bigger than what you’ve already created. Beach Boys went through that phase, when they created their forgettable Smiley Smile right after their most beloved album, Pet Sounds.

Smiley Smile, more specifically, its track “Heroes and Villains,” if it’s anything like its predecessor in terms of sound design, is stacked to the hilt. Dubbed as a “Wilson makeover of ‘You Are My Sunshine,’” according to Al Kooper, since the song was said to be the inspiration for the song; Brian Wilson would then alter it so drastically that it would be unrecognizable. In addition, he would experiment with lyrical notions to produce a key-less sensation in an effort to further musical development.

Michael Vosse, Wilson’s assistant during the formation of BB’s Brother’s Records, recalled the time when the bits and pieces of “Heroes and Villains” came falling right into places. “It hit him, man, right then that he wanted a barn yard—he wanted Old MacDonald’s Farm—he wanted all that stuff,” Vosse said. He thinks that the album was a “ballad from the Southwest,” and that’s how Brian Wilson wanted to do all along.

But by wanting to be hip in the counterculture crowd, the album had to be lighter, jovial, irreverent, and possibly a bit of the mysticism that they couldn’t steer away from. However, the result would be a mismatch of wild west that you wouldn’t expect to hear from a Beach Boys’ catalog. Perhaps there’s a highlight or two from the album’s track listing, yet, fueled with drug addiction, the intense pressure from the previous album, as well as the flaring desire to create something new yet impactful, Brian Wilson was far too detached to make “Heroes and Villains” a real gem than he wanted it to be.