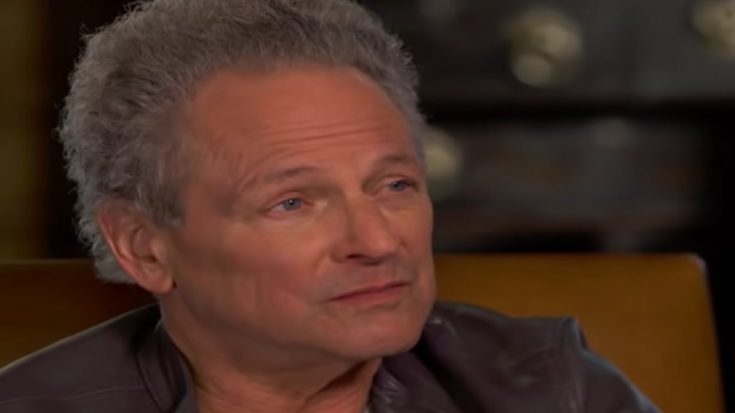 We all could admit that Lindsey Buckingham is a guitar maestro that doesn’t get recognized properly for his magnificent work. What an insult to say about the man who wrote classic guitar riffs for some of Fleetwood Mac’s biggest hits – but for some reason, we don’t see his name at the top of many internet rankings of the greatest classic rock guitar players.

Buckingham, on the other hand, wasn’t afraid to sit back and let the song speak for itself. He remained an outlier in the 1980s hard rock movement since he never thought much about flash-playing the guitar like Eddie Van Halen, who became well-known for his rapid arpeggios.

Speaking with Guitar World Acoustic in 2012, Buckingham expressed his thoughts on the type of showy guitar players he saw, naming one in particular, who happens to be a fan favorite. “I’ve always believed that you play to highlight the song, not to highlight the player. The song is all that matter,” Buckingham said.

Then he added: “There are two ways you can choose to go. You can try to be someone like Eddie Van Halen, who is a great guitarist, and a virtuoso. Yet he doesn’t make good records because what he plays is totally lost in the context of this band’s music.”

We could say that we could disassociate Fleetwood Mac’s music from those of Van Halen’s, but once upon a time in the 80s, both the bands were heavily competing against one another on who gets the title for the biggest band in the decade. It’s evident that Buckingham only wanted to express frustration over flash-playing and not Eddie Van Halen in general, but it’s still something worth pondering on if you’re a fan of any of the two artists.