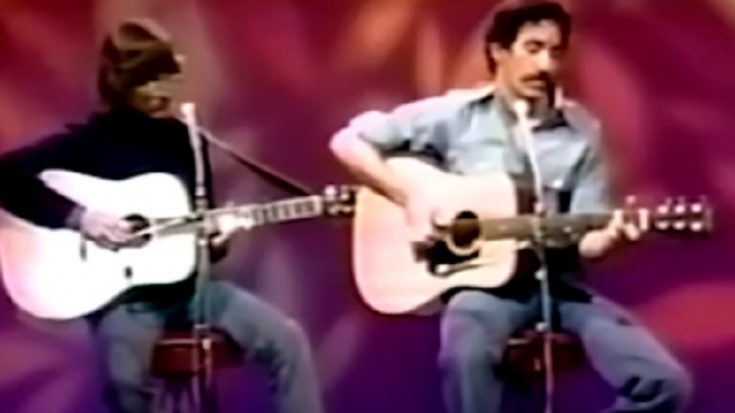 Jim Croce’s career as a singer-songwriter lives on even after the ill-fated airplane crash that resulted in his death. He left his wife Ingrid and his son, AJ to continue to live his legacy for the other generations to discover. And with this lovely father-son duet video presented below, there isn’t a thing more heartwarming than this.

AJ pursued music during his teenage years, a talent that he inherited from his father. Apart from becoming a musician of his own right, AJ also doesn’t hesitate to perform some of his father’s classics whenever there is a chance. A familiar scenario happened in 2011 when AJ performed “Operator,” and a fan-edited a clip of both the father and son performing the song, just 39 years apart.

The performances are both endearing, and they have delivered the song quite delicately. While they differed well on their style, AJ remained true to his father’s panache that it’s heartwarming to watch. It’s sad that we’ll never get to see the family perform this gem, but at least we’ll know for sure that Croce’s legacy will live in the hands of his ever-talented son.

Watch the edited performance below.