John Corabi Thinks His “The Dirt” Character Is “Pathetic” 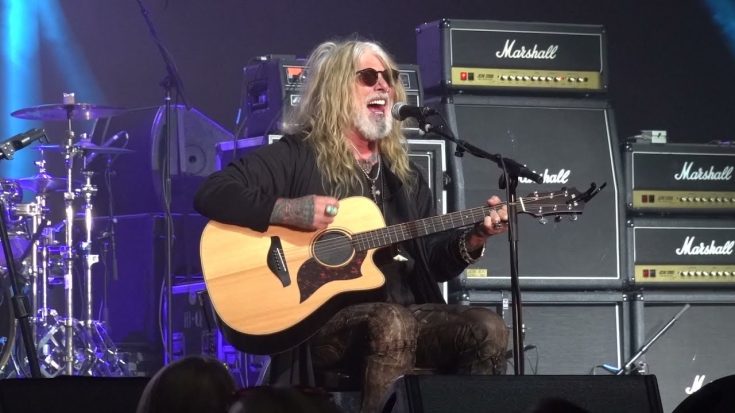 Former Motley Crue singer John Corabi admitted to hating the portrayal of his character from Crue’s 2019 film The Dirt, calling it “pathetic.”

Corabi, who replaced original frontman Vince Neil during his hiatus back from 1992 to 1996, isn’t afraid to lash out about his experience inside the band. Speaking with Jay Oakley, Angel Alamo, Bobby Dreher, and Steve Prestup on a podcast, Corabi addressed the portrayal of his character in The Dirt, played by Anthony Vincent.

In a recent interview, the musician said: “The portrayal in the movie, it was pathetic. It really made it look like I was really pissed when [the band is seen] basically walking into a high school gymnasium to, like, eight people. And, I’m sorry, regardless of what the ticket sales were like [while I was in Motley Crue], it was never that bad.”

He noted that he felt “insulted” by the idea of his character being portrayed. “At the end of the day, I didn’t appreciate it,” Corabi added.

You can watch the full-length interview down below.