10 George Harrison Songs That Should’ve Been For The Beatles 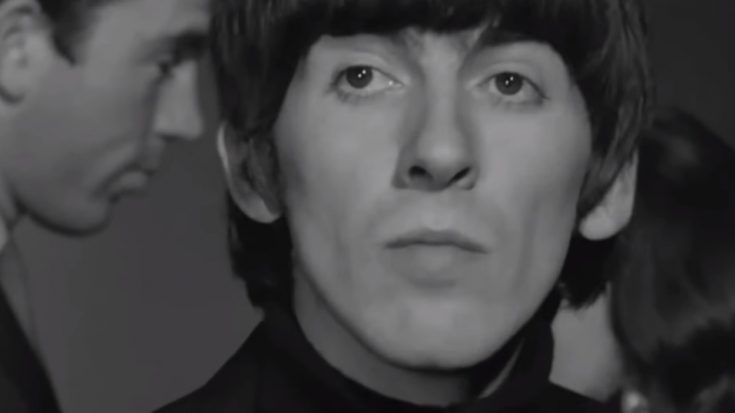 George Harrison was a respected songwriter throughout his entire life, and if it weren’t for the competition with both John Lennon and Paul McCartney, he would’ve glow brighter under the light from the Beatles.

The songwriting partnership between Lennon and McCartney is deemed iconic throughout history, but such notion takes a toll on Harrison’s creative mind. With both of them leading the band, it’s difficult to gain a spot of two, and so, poor George would have to fight for it in order to be recognized. Fortunately, George found an outlet to show his creativity as a solo artist. And so, you may find the songs presented below a part of the musician’s solo albums.

Music critic Ian McDonald referred to this one as “the wisest song never recorded by The Beatles.” Upon the release of All Things Must Pass, it is generally the greatest composition ever created by Harrison. Lots of music critics were provoked on the lack of Harrison’s recognition under the Lennon-McCartney leadership.

“Not Guilty” is Harrison’s silent outcry to Lennon and McCartney’s previous accusation during the band’s visit to Maharishi Mahesh Yogi, that resulted to a falling out. Although the demo tape was recorded during the active years of the band, it wasn’t until a decade later that Harrison rediscovered the song and decided to include it on his 1979 album.

Another Harrison classic that was turned down horribly by Lennon-McCartney. Harrison was on an “exuberant mood” when he presented the song to Lennon, but later on, was criticized by the latter. It didn’t help either when McCartney dominated the session, prompting George to briefly left the group.

Harrison wrote the song in 1966, but fell victim to John and Paul’s ego to dominate most of the writing. It’s an emotional masterpiece of the singer.

Upon his departure to The Beatles, Harrison wrote what would turn out to be a bitter goodbye from the group that held him back most of the time. “Wah Wah” was the result, and after he came back, had tried to record it during Let It Be sessions, but was turned down.

The song was initially planned to be included under All Things Must Pass, but instead, was later recorded to Harrison’s Thirty Three & 1/3 album. It’s one of the bottle-neck inspired melodies from the singer that he played around.

“Sour Milk Sea” is among the songs that George wrote to promote Transcendental Meditation, but it wasn’t given any chance, so it was later given to Jackie Lomax, a soloist signed under the Beatles’ Apple records.

“Circles” has a theme of reincarnation, in which when a person’s life ends, another one begins. It’s among the demo tapes that Harrison had created for the White album, but failed to be included.

The song was Harrison’s response to the public outcry surrounding Paul McCartney’s statements that he uses LSD. It tells us about thinking first before creating an action that may result to consequences later on.

The song emerged during Let It Be sessions, but was passed over for inclusion to the album. It explores Harrison asking for forgiveness from his God.