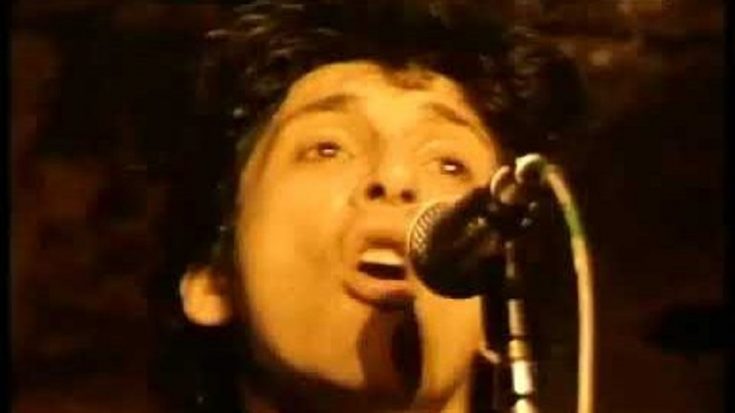 It was in the year 1977 that Johnny Thunders and the Heartbreakers achieved the zeitgeist on their careers. Two years prior, former New York Dolls members Johnny Thunders and Jerry Nolan found hope in creating a new band when they met former Television bassist Richard Hell. Another musician came into the picture, when the trio auditioned for a second guitarist, thus the arrival of Walter Lure from the Demons. Later on, the 4 eventually became the founding members of the Heartbreakers.

The band would soon become known locally and internationally, what with all the new style they’ve brought to the table. As the burgeoning growth of punk was laid out during this time, they’ve established themselves as the frontrunners of the punk rock genre. Clem Burke of Blondie once referred to them as the “punk-rock Beatles.”

However, their heroin dependency couldn’t land them a music contract from any recording company. Moreover, tensions grew bigger, and Hell left the band. He was replaced with Billy Rath and cemented the appeal as a better bassist than Hell. The quartet remained powerful throughout, and their rare 1977 performance video presented below is a mere proof of such.

But their drug addiction got the best out of them, and they’ve only recorded one studio album called L.A.M.F. Albeit its popularity, members and even critics both agreed that the studio version of the band is deeply in contrast to those of their live shows. Nevertheless, the Heartbreakers is among the top contributors to the emergence of punk, and that is a truth worth remembering for a lifetime.

Watch Johnny Thunders and the Heartbreakers perform “Let Go” below.