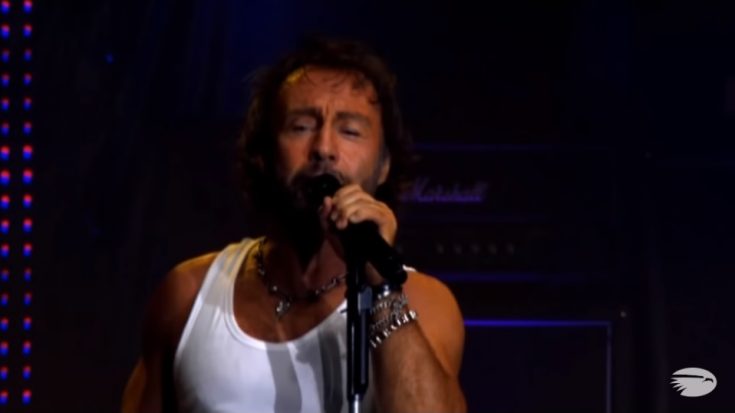 In the era of the rock genre proliferation, the 70’s proved to provide some of the industry’s most memorable hits. From the medieval ballad of a song in Led Zeppelin’s “Stairway To Heaven”, Queen’s operatic anthem “Bohemian Rhapsody”, to the over-covered rocker of Deep Purple’s “Smoke On The Water”, one can testify to the diversity and productivity of the era. But what about equally deserving songs that were sadly overshadowed by these greats? Let’s revisit the most underrated rock songs of this golden decade.

This calm rocker by the British rock supergroup Bad Company offers a dose of that rustic rock charm with Paul Rodgers’ bluesy vocals and blended backups as well. The muted chorus chords are an unexpected implementation, but works well to build up the progression. The track concludes with a satisfying gritty and distorted mix, enough to wake the lethargic spirit in a jolt of the classic rock shock.

Who doesn’t love the original Sabbath lineup? The iconic cough loop in the intro courtesy of Tony Iommi choking on the good stuff is memorable enough, along with the heavy, circular riff employed, giving that distinct Sabbath timing and weight. Ozzy Osbourne’s vocals are as strong and round as ever, and a crazy bridge solo with a changed tempo contrasted well enough with the entirety of the track.

With the makings of perfect soundscape for an underdog hero character, the track features smoky, tingling guitar riffs that make for a pleasingly suspenseful progression. John Lawton’s vocal work fits the theme really well, with a full-bodied sound that can screech when needed. This laid-back yet brooding rocker is a poignant paradox that deserves more credit.

Paul Rodgers’ original stint produced what seemed to be the progenitor of the classic AC/DC sound, with the signature alternating chord and riff patterns. With that hint of hard rock grit, and a hypnotic bass line, this track had a fresh hint to it by using major chords for that bright emotion to it.

Dubbed as the progenitor of thrash metal even before such term existed, this rabid rocker features lead guitar licks and fast-paced drum and bass progressions. The use of call-and-response dynamics in the track strays away from traditional implementation, mainly due to the breakneck speed of it. The result is a pumped-up composition that would provide inspiration to succeeding metal acts.

This soft rock track by American rock band Exile provides a serene melody to enjoy, with natural vocal harmonies that are easy to the ears. The disco and funk influence is evident in the chorus, with a delectable groove, before an immaculate bridge breakdown that’s just a delight to take in.

American bass rocker chick Suzi Quatro dominated with this fun and dynamic track, with a distinct piano progression that rises above the instrumentation, providing a foundation for the vocal parts of Suzi herself. Nothing but pure, unadulterated enjoyment here.

This underrated glam rock track is memorable for the bizarre vocal implementation, with the infectious progression and roll-call greeting you at the intro. The rather simple pre-chorus and chorus melodies are topped with the comedic implementation of vocal parts, and makes for a fun track altogether.

This one hit wonder by pop rock group Looking Glass is one of the greatest representations of the Jersey shore sound. With a generous brass section, and the signature intro of a vocal ensemble, the track evokes the feeling of the sea breeze running through your hair on a sunny day. Elliot Lurie’s rich vocal tone gives the song its signature serenity and flow.