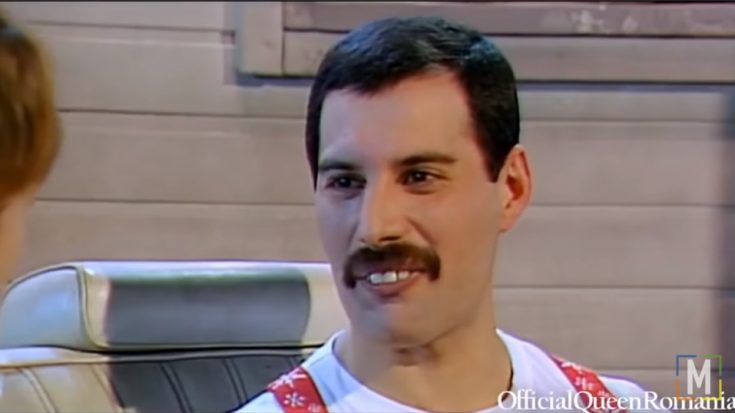 World Magazine states, “Early in his adult life he was engaged to be married to his muse Mary Austin. They broke off their engagement after Mercury admitted to multiple homosexual affairs, but they remained close throughout his life. Queen guitarist Brian May told Fresh Air’s Terry Gross that in the early days of Queen, he and Mercury shared hotel rooms. ‘I knew who Freddie slept with in the early days,’ May said. ‘And they weren’t men.’”

However, after his breakup with Austin, and the band’s newfound success, Mercury was said to become promiscuous, as revealed in the biography Somebody To Love by Matt Richards and Mark Langthorne. Mercury would reportedly bring men into his private room after shows for intimate reasons. It is estimated to have ranged from hundreds to several thousands of men during these encounters. These details didn’t make it through the musical biopic though, as should be, to honor the man and his contributions to the industry.

Rampant homophobia and LGBTQ+ invalidation was prevalent in Freddie Mercury’s active years, and the biopic hopes to lessen the stigma which is still present til today.