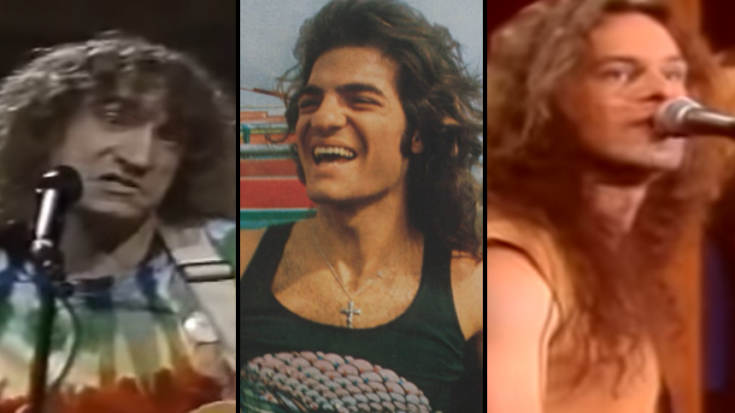 Joe Walsh made the move to acquire Ted Nugent’s drummer, a decision that would benefit the three in the long run.

Multi-instrumentalist Joe Vitale first saw Walsh with his band, James Gang, back in 1968 before they both attended Kent State University by the following year. “When I moved to Kent, he was there with his band. I looked him up, saw his show and told him I already met him, but he didn’t remember,” he said in a Rolling Stone interview. Walsh was busy with James Gang while Vitale worked for various musical creatives. “We were always talking about putting something together one day, but the James Gang were doing really well,” Vitale added.

Vitale was playing in Kent one night when Ted Nugent came around looking for musicians. “I guess he liked what I was doing. I got a call from him a couple of days later and he invited me up to audition for his band. It worked out pretty good, and I started playing for Ted Nugent and the Amboy Dukes,” he said. Vitale remembers that he had fun with Nugent’s company for the six months he was a member of the Dukes. Until one night when they opened for James Gang in Florida.

“After the show, Joe said, ‘Let’s hang. Come over to my room’ … He said that he was going to do something different … and he wanted me to play drums in it,” he shared. But first, he had to address his current employment with Nugent. “Ted was really sweet about it. He was so nice. He gave us his blessing and said, ‘Listen, you guys should be in a band together,” he recalled. So three months later, Vitale moved to Colorado to be part of Walsh’s Barnstorm, a relationship that has been maintained for over five decades now.

Another Vitale achievement is Bob Dylan recently praising and saying “Pretty Maids All in A Row” was a favorite of his, which was an Eagles song he wrote with Walsh. After he read anout the interview, Vitale phoned Walsh in a heartbeat. “He goes, ‘I know what you’re calling about.’ I said, ‘This is so cool, Joe.’ He was excited too … I printed out that article and framed it,” he shared.