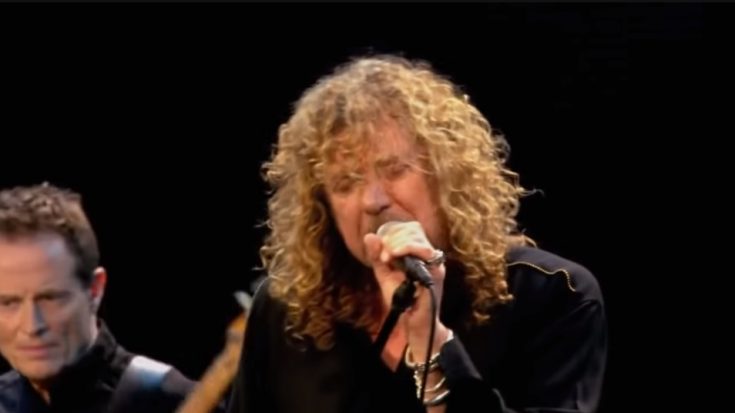 Avid fans have been kept in the dark for too long. But finally, it’s here!

Led Zeppelin’s first ever officially-sanctioned documentary is currently in the oven, undergoing post-production specifically. The still unnamed documentary is reported to roll out to prospected distributors for this month’s Cannes Festival in France.

The documentary will be released in conjunction with the band’s upcoming 50th anniversary celebration, and will feature never-before-seen interview and footage of members Jimmy Page, Robert Plant, and John Paul Jones. It will also include archived interviews of the late John Bonham.

With Bernard MacMahon donning the directorial mantle, the film will detail the journey of the band from its inception in the 60’s, the fateful meeting in the summer of ’68, and their triumph after shaking the Beatles off the charts with Led Zeppelin II in 1970.

The said documentary will feature archived footage that will be revealed to the public for the first time. It will also include vintage photographs, state-of-the-art audio transfers of Zep’s music, along with the music of other artists who were influences to the band’s signature sound.

Jimmy Page expressed his expectations for the film, “When I saw everything Bernard had done both visually and sonically on the remarkable achievement that is ‘American Epic,’ I knew he would be qualified to tell our story.”

Robert Plant added in,  “Seeing Will Shade, and so many other important early American musicians, brought to life on the big screen in ‘American Epic’ inspired me to contribute to a very interesting and exciting story.”

“The time was right for us to tell our own story for the first time in our own words, and I think that this film will really bring this story to life,” John Paul Jones concluded.

Recently, the band’s anniversary has been commemorated with a YouTube mini-series, a compilations of videos and quotes from the band’s earlier days. The first episode sums up the details of Led Zeppelin recording their debut album.