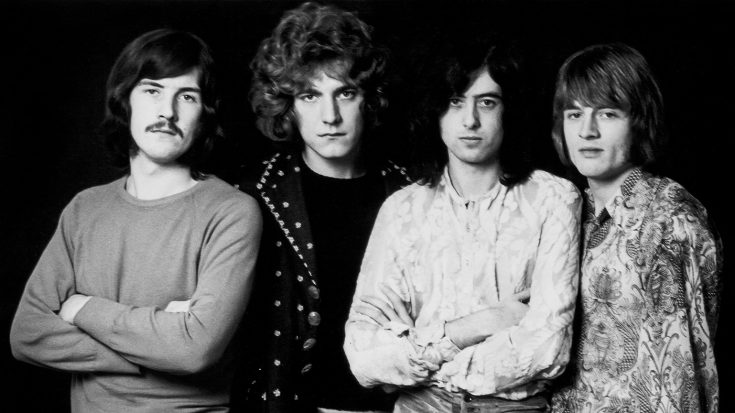 Valhalla, they are coming.

Led Zeppelin’s extensive history in the business is now being commemorated in a new YouTube mini-series! The first episode of many has been released for consumption of fans and media alike, and focuses on the band’s journey in the creation of their debut album, Led Zeppelin. The recording took place in the well-known London Olympic Studios in 1968.

The short episode showcases footage and some never before seen clips during the said period. It also tells the tale and facts surrounding the album’s conception, which saw its release in 1969. It included snippets of the band members’ accounts regarding the creation of the album, which surprised many of the viewers.

The album’s production came out of the members’ own pockets, as well as the amazing feat of only 30 hours spent on recording and mixing. Underrated bassist John Paul Jones says, “We did it in about 15 hours, with another 15 for mixing.” Can’t these guys get any more awesome?

To top that off, guitar god Jimmy Page, who also produced the album, also detailed the band’s age prior to the album’s production.  “The group had only been together for two and a half weeks when we recorded it.”

This is only the start of a string of specials and features, in celebration of Led Zeppelin’s 50th anniversary. Among them was a playlist customization website that allowed fans to pick up to 50 tracks from a multitude of Led Zeppelin’s albums, and share it with friends.

Also on the list is the Led Zeppelin X Vans collaboration. Vans has been known for collaborating with various artists already, and Led Zeppelin is among one to be crafted a special line of exclusive merchandise. The Led Zeppelin clothing line includes a cap, tees, and sneakers. These can be had at the official Led Zeppelin website and select Vans stores.