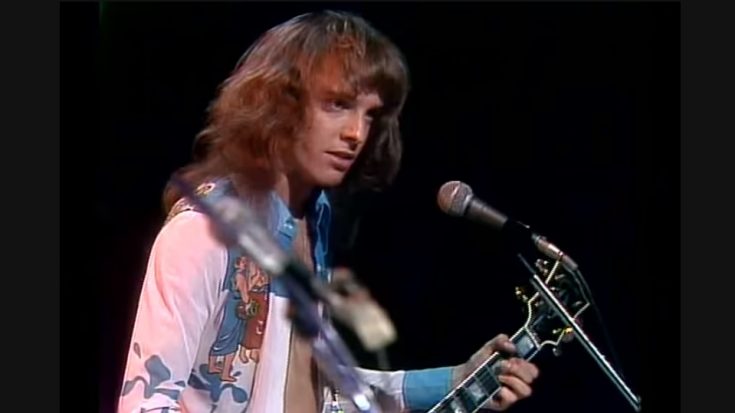 Peter Frampton has that cunning charm for a rockstar from the sixties. Primarily known for his efficiency on the guitar, Frampton is one of the few artists who became successful in his juvenile years. Joining the band Herd in his teens, Frampton helped much to score hits in the English setting. Soon after, he met with ex-Small Faces frontman Steve Marriott to commit to a new band, Humble Pie. But his career notably skyrocketed upon his solo stint, with Frampton Comes Alive! setting records here and there. Brace yourselves for some of Peter Frampton’s quintessential tracks.

After the excessive stress and serious lows brought on by the seventies, especially the Sgt. Peppers movie’s flop. Frampton wasn’t one to stay in the rut though, and managed to score fiery comeback with “Dig What I Say”, rolling in with a loud and defiant arrangement to herald Frampton’s return.

Ever the guitar meister, this main attraction from his 1975 catalog featured heavy riffage, a look back to the days he had with Humble Pie. By sticking to a tried and tested formula, Frampton was beginning to see the success of his solo work. It became a staple during live shows, as there’s nothing like an adrenaline shot in the form of music pumping you up.

While the song already launched in 1975, it didn’t take off until Frampton Comes Alive! came on, ushering the greatness of his work without the complacency of a studio recording. The track is one of his signature material, even ranking on 6th at the charts.

One of the most known riffs in guitar-oriented rock came in the form of “Do You Feel Like We Do”. Given the live show treatment, the song reached 15 minutes in total length, which ironically enhanced its charm even further. Even with his talkbox gimmick, Frampton’s guitar still shone through the track, becoming one of the most requested songs that exceed the 4 minute radio standard.

One of Frampton’s hits that leaned towards the pop format,“Nowhere’s Too Far For My Baby” featured a dynamic arrangement and melody that complemented its catchy verse and chorus. Adding to the build-up is the minor key of the bridge, searching for a resolution as the main progression comes along. The track is considered to be one of Frampton’s best writing and composition to ever exist.