Paul McCartney Will Work On Musical “It’s a Wonderful Life” 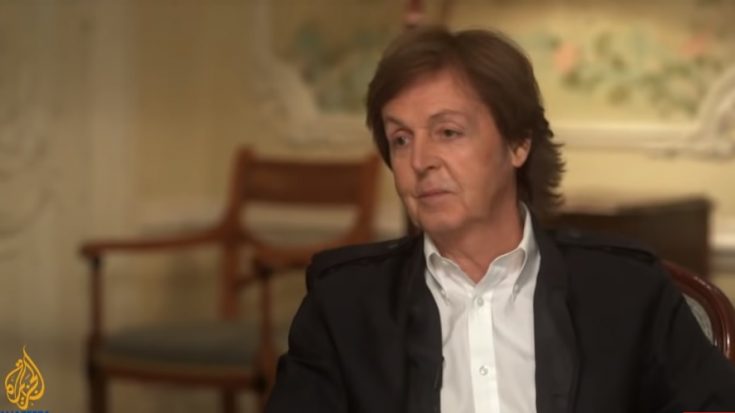 Paul McCartney will be working on the Frank Capra holiday classic, It’s A Wonderful Life, adapting it into a stage musical. Macca is in charge of the musical scoring for the show, and is expected to debut some time in 2020.

This will be Paul McCartney’s first-ever musical venture, and will be joined by Lee hall, known for writing the script for Billy Elliot and Elton John’s 2019 biopic Rocketman. The production will be headed by acclaimed British theater producer Bill Kenwright, who approached McCartney for the collaboration.

McCartney told The Guardian, “Like many of these things, this all started with an email. Bill had asked if it was something I might be up for. Writing a musical is not something that had ever really appealed to me, but Bill and I met up with Lee Hall and had a chat and I found myself thinking this could be interesting and fun.”

It’s A Wonderful Life tells the story of George Bailey, a chap struck by depression and attempts to commit suicide on Christmas time, but is hindered by an angel who shows how his hometown, Bedford Falls, would be like without him.