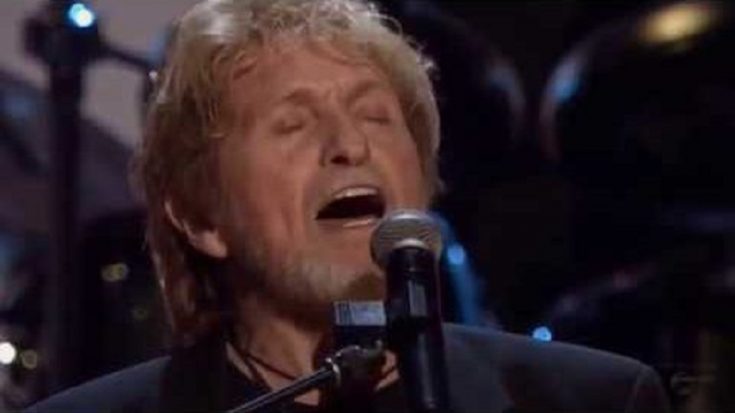 It was in the decade of 70s that Yes shined like a flaming star. Taking the progressive rock genre and making it better, Yes’s 8 albums and multiple singles speak how well the band was determined on creating a style that will go down in history. Below are the 10 greatest songs from Yes in this era.

It was at the arrival of guitarist Steve Howe that the band leveled up their writing, according to Squire. This track combined different elements which formed into one, awesome Yes song.

“’Heart of the Sunrise’ sort of started the trend that would move us towards Close to the Edge in that it had movements within it, as opposed to just being a song in one-time signature,” Squire explained. Although he usually doesn’t have favorites, this song is close to his heart.

With the power of collaborating with fellow members, both John Anderson and Howe developed the lyrics and music, which was about fighting the demons of today and hoping for a ray of light soon.

This Simon & Garfunkel song was adored by the band so much that they decided to take it and “Yes-i-size it,” according to Chris Squire. Steve Howe, who was still new and adjusting, delivered the country tune that made it good.

Squire became impressed with “Long Distance Runaround” because it’s a segue from his iconic “The Fish” bass solo.

The structure of the song could imitate those of the Moody Blues, and the Moog section is exquisite.

What turned out to be an accident became impactful when a sound engineer prominently featured Squire’s bass sound. It was first heard in “Time and a Word,” and became a signature move from Yes ever since.

This gem provides a little of John Lennon’s “Give Peace A Chance” lyrics midway to its second part. It’s one of Yes’s well-known songs.

What’s Yes without “Roundabout?” This seminal track is a staple to any Yes concerts, provided that its distinct tune and togetherness make sense in any way. You can’t call yourself a fan if you don’t know this song.

Pushing boundaries and exploring, Yes’s “Close to the Edge” remain one of the band’s most epic tracks ever recorded. At this point, Yes became keen on making “long songs,” which became an advantage to them.