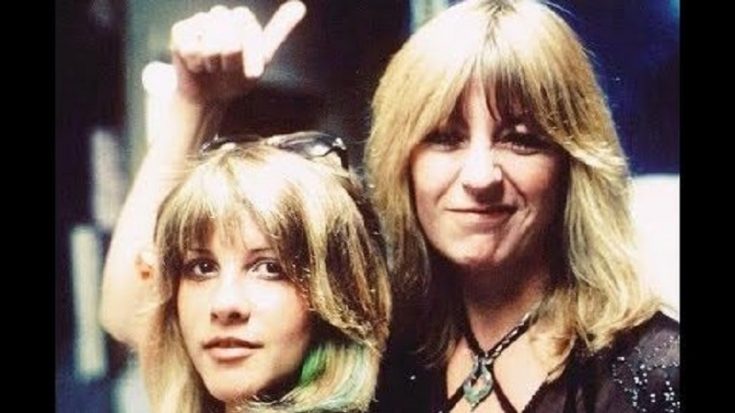 Long before, Fleetwood Mac became synonymous with cocaine-fueled extravagant parties that the band often throw together, at least that’s what people think. But Stevie Nicks and Christine McVie, the only women in the band are here to debunk that myth.

While there’s no denying that the band got into the rock n’ roll lifestyle, it wasn’t that corrupted as most people claim it to be. Both Nicks and McVie admitted that their touring days were too strict and regimented, and most days, there wasn’t that much free time to fool around with. The two women became the closest among the five members since they’ve held each other’s hands when times got rough. “We shared rooms, did each other’s makeup, and lived on Dunkin’ Donuts,” McVie said in an interview.

Addressing if the rumors are true that the band were living lavishly before, Nicks said: “We really were quite tame people back then. The band had two couples in it, plus Mick [Fleetwood] was married with two little girls – so we had to behave,” the singer explained.  “We’d play a gig, get on an airplane right after the show and leave to the next place. And we were watched like hawks. We had security outside each of our rooms so Chris and I were almost like traveling rock’n’roll nuns,” she added.

McVie agreed, calling their life before as regimented like in an army. And although they’ve found time to relax and have fun before, it wasn’t as raucous and hardcore as it seemed.