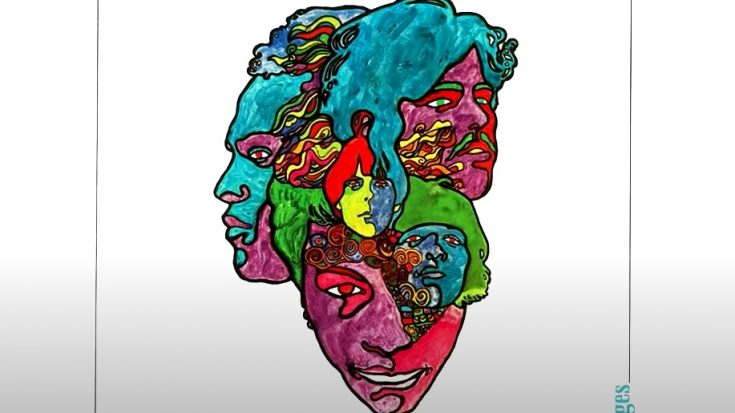 Classic rock certainly didn’t achieve its “classic” status by sheer luck – bands and artists had to grind it out to create the golden standard for the genre. But would you believe if some of these trailblazers weren’t actually successful during their initial album releases? Here are some classic rock greats that actually flopped when they were released to the masses.

To start, Fleetwood Mac’s 1979 album Tusk wasn’t an affordable endeavor at all – costing the band a good million or so to produce. With that kind of money, one would think that it would match or even top the success of Rumours. This wasn’t the case, however, as Tusk had a more experimental approach and was a bit jaggier around the edges. It performed relatively poorly at four million unit sales upon release and peaking at number four at the charts before bouncing back in the following years.

Queens’ own brand of punk may have had its introduction a bit too hyped by its talent scouts. The Ramones’ self-titled album was quite ahead of its time but injecting something like that in the seventies wasn’t exactly the best time for it to proliferate. As such, Ramones only sold 6,000 copies upon release and would only be certified gold by the RIAA 38 years later.

The Stooges’ self-titled album was a massive flop in its release, hitting 106 on the charts. But none could also deny what the band packed – way more than what they are credited for in the acid rock scene.

The well-known manufactured group The Monkees made a parody of their very own popular TV parody in the album Head. It was quite an ambitious undertaking for the band, who mixed eclectic audio cuts from the film and incorporated it in the soundtrack. Needless to say, it performed poorly, peaking at 45 in the charts.

The Kinks – The Kinks Are The Village Green Preservation Society (1968)

Not everyone appreciates at first listen – at least most people didn’t when The Kinks released 1968’s Village Green. Ray Davies evoked the countryside quite well on this record, but it didn’t meet the commercial expectations they aimed for, hitting only a 100,000 unit-sale upon the album’s release.

Avid fans of the surf rock legends weren’t quite sure how to put things together upon the release of the Beach Boys’ iconic Pet Sounds album. Gone were the sounds of abandon and good fun as Brian Wilson decided it was time to step in with orchestral arrangements. Though the album was rich in innovative strokes, it was their lowest reaching release since the Beach Boys’ 1962 debut.

For those who were already exposed to the tried and tested grit of heavy metal or blues and hard rock of the era, the New York Dolls were a breath of fresh air – in a sense that they took the intensity of it all up a notch without any pretense at all. Their debut album landed in 116th place on Billboard, which was quite dismal and a disservice of the material they put out.

The Byrds were on a commercial slump upon the release of The Notorious Byrd Brothers, followed by Sweetheart of The Rodeo, which reached 47th and 77th on Billboard charts. It was the best of both worlds for the band, however, their country sound coming from the clash of Roger McGuinn’s Americana leanings versus Gram Parson’s unadulterated country influence.

Even psychedelics, who were quite acquainted with some of the most eclectic styles in the rock spectrum, were taken aback with the seriousness of Love’s Forever Changes album. Contributing to the harrowing and all-too-real songwriting on the album were internal pressures, which resulted in a material that was appreciated way too late.

Before The Velvet Underground and Nico became something fans were afraid of going mainstream due to the sheer epicness of their material, the band had its fair share of hardships when they began. The album peaked at 195 and was even recalled by the record label due to the threat of a lawsuit hovering. It still stands today as one of the most underrated yet pioneering works in rock history.