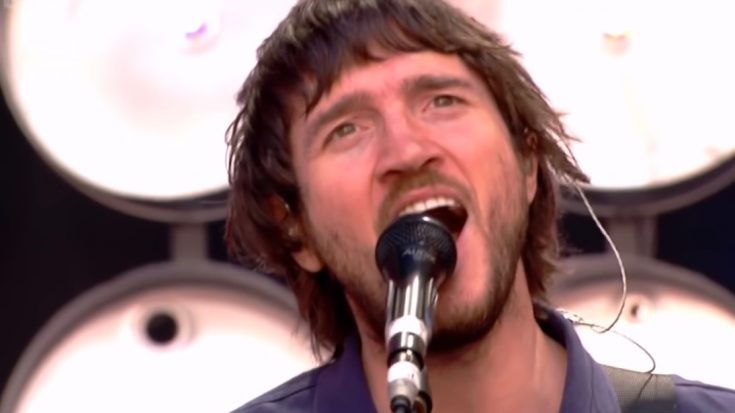 With the recent comeback of Red Hot Chili Peppers’ guitarist John Frusciante, drummer Chad Smith announced that the band is working on new materials with him in tow.

“John is back in the band and everyone knows that. We’re psyched. The festivals are the only shows booked. For now, we’ll mostly be concentrating on new songs and writing a new record. We’re all real excited to make new music,” Smith said in an interview with Rolling Stone. He was also asked if the band had a new album in the works, and he responded with a simple, “Yes. That’s all I can say.”

John Frusciante holds the longest stint in the band for the position, playing for them from 1988-1992 and 1998-2009. Upon his departure from the band, touring member Josh Klinghoffer took his place and played the part for a good decade. The band’s Instagram page announced that Klinghoffer was leaving the band and thanked him for the time he was with them while announcing Frusciante’s return as well.