The Story Behind “Ticket to Ride” by The Beatles 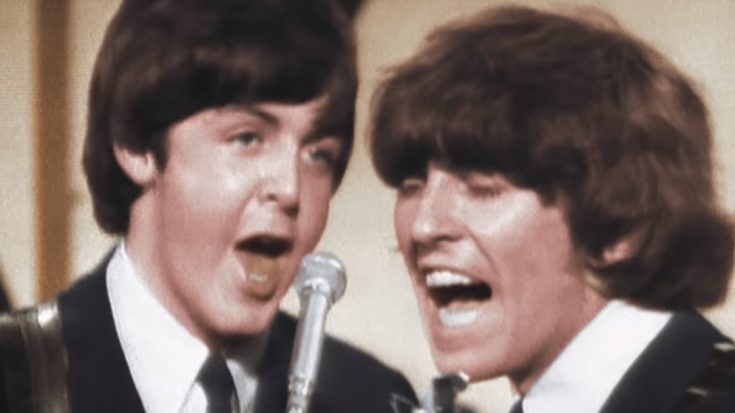 The quintessential track “Ticket To Ride” from 1965’s Help! album is clearly one of the Beatles’ best-known songs, reaching the top of the charts in both the US and UK upon its release. But do you know how the song came to be?

While most people have their own personal interpretation of the song, Paul McCartney has said that “Ticket To Ride” references a British Railway ticket from a town called Ryde, on the Isle of Wight. John Lennon has his own version of the theme as well, saying that the song talks about a health card lugged around by prostitutes in Hamburg – where the band spent most of their early years – to prove that they were safe and free from diseases.

Musically, the song doesn’t follow a regular time pattern and instead has some offset in the rhythm section. Indian influences can also be heard on the track, primarily the sustained, droning chord that rings during major parts of the song. There is some debate as to who wrote the song as well, although it is officially credited under the Lennon-McCartney brand. Lennon also claims that the song is the first heavy metal track to be recorded, its gritty arrangement an allusion to Lennon and Harrison’s virgin encounter with LSD.