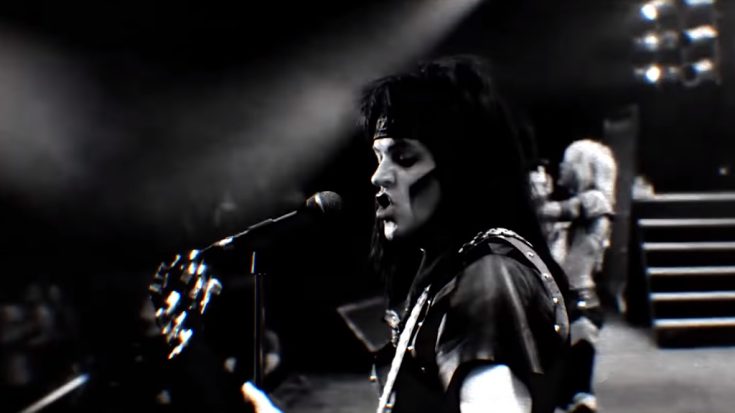 Motley Crue has just released a new version of the music video for their 1983 hit classic, “Shout At The Devil”. The music is still the same, but the video now features the actors from their biopic The Dirt.

“Shout At The Devil” is the title track and lead single for the band’s sophomore release, becoming one of the highest-ranking material from their earlier years, reaching the 17th spot in the US Billboard 200 and selling over 4 million copies altogether.

The Dirt was directed by Jeff Tremaine and was made available at the online streaming service Netflix, and details Motley Crue’s rise from their Los Angeles gig roots to the mainstream music scene. The members are played by Machine Gun Kelly as Tommy Lee, Daniel Webber as Vince Neil, Douglas Booth as Nikki Sixx, and Iwan Rheon as Mick Mars.

Motley Crue is also slated to go on a 2020 studio tour, reuniting to play with Def Leppard, Poison, and Joan Jett & The Blackhearts, with the opening show being held at San Antonio, Texas on the 21st of June.