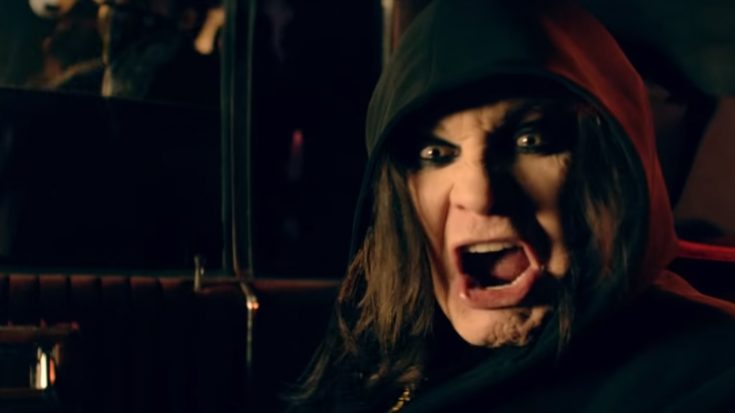 In a tweet, Ozzy said, “New video on Monday!”, which was on the 6th of January. His second single’s release is a part of promotional stints for the upcoming album, Ordinary Man, and features Slash on the guitar as well. This new project by the Prince of Darkness was recorded in Los Angeles last year with the help of producer and guitarist Andrew Watts and features the participation and appearances of Guns N’ Roses’ bassist Duff McKagan and Red Hot Chili Peppers drummer, Chad Smith.

“Straight To Hell” is a follow up of the first single “Under The Graveyard”, which is also a part of the new album, being Osbourne’s first catalog release in a decade.

“Duff and Chad came in and we would go in and jam during the day and I would go work out the songs in the evenings. I previously had said to Sharon I should be doing an album, but in the back of my mind I was going, ‘I haven’t got the fucking strength.’ But Andrew pulled it out of me. I really hope people listen to it and enjoy it, because I put my heart and soul into this album,” Ozzy shared about the album’s creation.