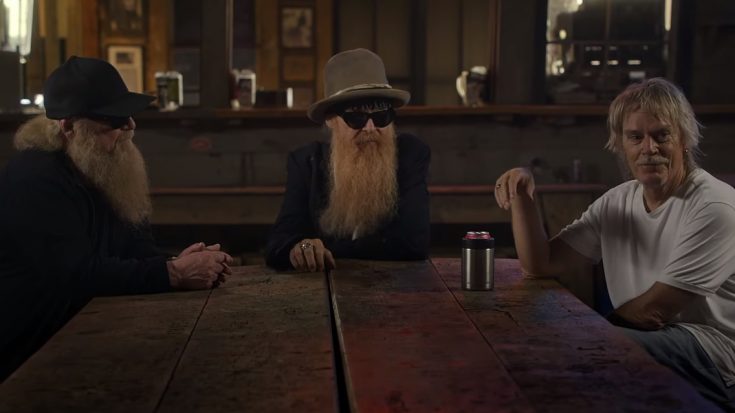 ZZ Top is currently streaming a pair of teaser videos for their new and upcoming documentary, “That Little Ol’ Band From Texas”, which is set to debut on the 28th of February.

The band is sharing a video of the documentary’s official trailer, as well as a footage of Billy Bob Thornton talking about ZZ Top’s sound. “I don’t think you can put a finger on what it is. It’s easy to say it’s based in the blues and all that kind of thing, but I think it’s got something else in it…they may not even have an explanation for it,” Thornton said.

The documentary is produced by Banger Films and tells the story of the 50-year journey of the three-piece comprised of Billy Gibbons, Dusty Hill, and Frank Beard, while also featuring some testimonials from high-profile fans and unseen archival footage.

ZZ Top is set to do a Valentine’s Day show in Austin, Texas before proceeding into a spring residency stint at the Venetian Theatre in the Venetian Las Vegas for March.