Huey Lewis Talks About His Hearing Condition And Jokes About Holograms 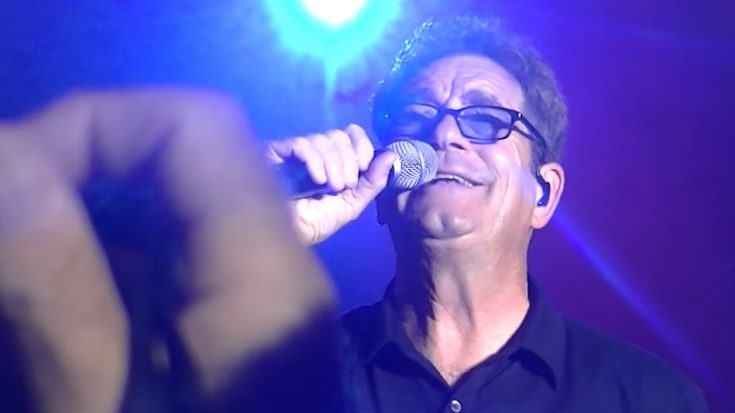 Huey Lewis shared that he remains hopeful that his hearing condition will improve, for possible future performances.  The singer-songwriter even joked about supporting his own hologram on tour to ease himself into performing live again.

Weather is Huey Lewis and The News’ upcoming album, set for release on the 14th of February. The catalog contains seven tracks only, as those were the ones that Lewis managed to record before his hearing condition worsened in 2018, consequently canceling his future tour dates. Lewis admitted that he had suicidal thoughts as he struggled with the condition, which was a hit and miss sometimes. He admitted that he could hear enough just to maintain proper pitch when singing, but there were also times when he couldn’t even follow a conversation.

In an interview with Rolling Stone, Lewis shared that, “The inner ear is one of the things that medical science knows the least about. It’s cased in bone and there’s no surgery. But I’m taking stem-cell stuff and trying everything. With my hearing always fluctuating, my body is doing something itself. What I have to do is stay healthy, exercise, and hope my body will slowly take care of itself.”

He also recalls one moment where his hearing had “come back”, even booking a rehearsal studio as a result. But by the time the band arrived, his hearing acted up again. Lewis did manage to get one song out of him during a small concert at St. Andrews in Scotland, though, saying: “I was able to do it because it was as tiny place, not an arena, and the band was very quiet. It felt amazing, though. I was so happy.”

Lewis also shared that his former production manager is involved in a Buddy Holly hologram tour, leading to an idea of using a hologram for his own. “They had to use a model to ape Buddy Holly. I’d be the perfect model for Huey Lewis! I could come on between tunes and do shtick. The crew loves the idea,” he snickered. All things considered, though, Lewis said that he’d come to terms with the fact that he might never be able to perform live again, saying, “I have a great life. I’m a lucky guy. Sometimes I have to remind myself of that. But I am.”