5 Classic Rock Songs To Summarize The Career Of Edgar Winter 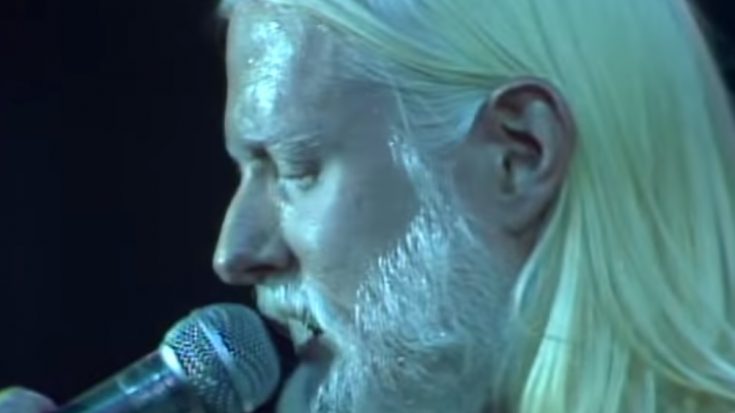 Edgar Winter and The Edgar Winter Group undoubtedly dominated the rock scene in the ’70s, but get less the credit they deserve in comparison to their contemporaries. This doesn’t take away what Edgar Winter and his body of work have contributed to the industry, however. The accomplished multi-instrumentalist and vocalist has an amazing spread of material throughout his career, which we’ll be tackling in this list.

Edgar Winter hasn’t ceased in creating material even in the present day, with the title track to his recent 2008 Rebel Road album scoring pretty high with his fans. This dedicated rocker shows that Winter ages like fine wine, and even has contributions from Slash as he plays lead guitar in the track.

Winter goes against his standard rock ensemble with “Tell Me In A Whisper”, which was a culmination of the sounds of the 70s with hints of jazz just drifting in the atmosphere. This symbolic recording marked the era’s creative cyclone that spat a lot of musical greats here and there.

While “Tobacco Road” has already had numerous renditions already, Edgar Winter’s own is a distinct cover from the rest. Its measured cadence guides you throughout the whole song, while an immaculate vocal performance holds you by the neck.

It’s rare that an instrumental trump other vocal-accompanied songs, but what “Frankenstein” brought to the table was something else. Its highly-addictive guitarwork is just one dimension that makes it special, as the odd yet satisfying use of a synthesizer as the lead instrument on the track led it off to the races.