Album Review: “Braver Than We Are” By Meatloaf 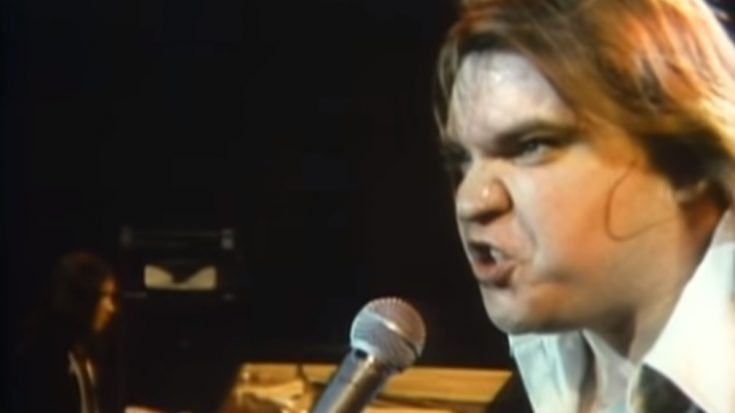 Meat Loaf for Bat out of Hell - Meat Loaf / Youtube

Meat Loaf’s career has been a turbulent one, to say the least. After the success of earlier records like Bat Out Of Hell and Dead Ringer, the rock act was plagued with internal strife, mainly by falling out with his primary creative collaborator Jim Steinman on a couple of occasions. The two were back together, however, for the 2016 record Braver Than We Are.

The catalog was mostly made of nostalgia and a look-back to the creative duo’s heyday, with tracks like “Who Needs The Young” carrying fragments of Broadway influences, while “Going All the Way Is Just The Start (A Song in 6 Movements) is masterfully crafted to provide a melodic yet edgy arrangement. “More” is a unique composition that carries EDM parts and metal-influenced guitar work, while “Skull Of Your Country” features the signature hook of “Total Eclipse of The Heart” with slightly liberated instrumentation and vocal parts. Album closer “Train Of Love” sounds more modern with its electronic implementation set in a fast-paced progression.

While not as effective as their past work, Braver Than We Are successfully conjures Meat Loaf’s best years in a more condensed record, with hints of modern influences that might be the make or break affair for some.