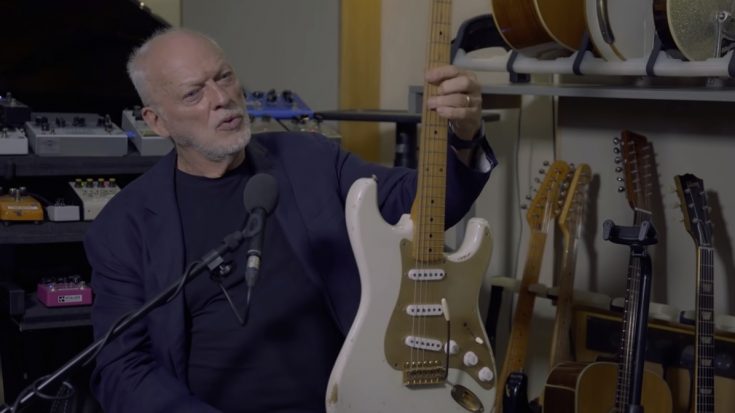 Pink Floyd icon David Gilmour revisits the past with the second episode of the band’s limited-edition podcast, The Lost Art of Conversation. In this new installment of the series, he goes back to the band’s first tour without Roger Waters in tow.

The tour was launched together with 1987’s A Momentary Lapse Of Reason, with the band making their preparations for the tour at an airplane hangar at the Pearson International Airport of Toronto before commencing the stint.

David Gilmour shared to host Matt Everett about his feelings during the tour’s preparation stage. “It was a big scary thing putting that tour together. I was scared,” Gilmour said. It was the band’s first time on the road since 1981’s The Wall supporting tour. This was in conjunction with the legal debacle between Waters and the remaining members of Pink Floyd, which didn’t arrive at a resolution until the fourth month of the concert series was in. Gilmour and Nick Mason eventually won the ownership rights of the Pink Floyd brand.