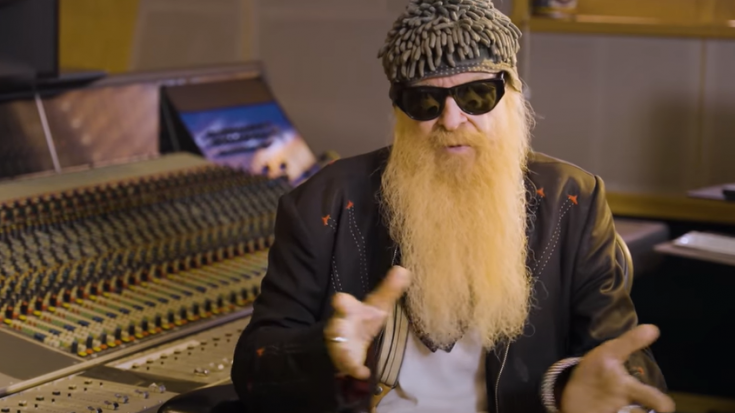 The new-ranging rocker album Hardware from ZZ Top’s guitarist Billy Gibbons has a punch of desert vibe with the sweltering heat of southern rock. The album, being the third solo one from the rocker, follows his previous Perfectamundo in 2015 and The Big Bad Blues in 2018.

In an interview with Andy Langer for the 2021 release of Hardware, Gibbons seemed to be super relaxed talking about it. For someone who’s a top-billed musician and with over 50 years of experience in the music industry, things like these are more than what he expects at all times.

The calmness of his voice as he began to reminisce the adventures he had experienced during the course of the production, is noticeable. The album is born from the efforts of the singer with the help of drummer Matt Sorum from the Cult, Guns N’ Roses, and Velvet Revolver, and guitarist Austin Hanks, who is a good friend of Gibbons.

As the rocker began to explain the whole process and his daily journey, he had ventured for something so eccentric and peculiar that he drew the inspiration from— the desert itself. With rattlesnakes, endless sand, cacti, and many more, it is an absolute gem of an album, it’s what it is.

You can watch the interview here.