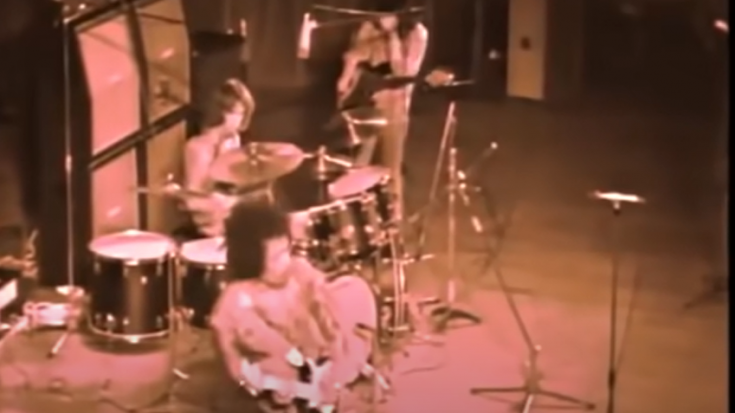 A newly discovered tape of Jimi Hendrix performing in Konserthuset at Stockholm, Sweden back in 1969 shows lost footage of the Jimi Hendrix Experience that was meant to be erased, yet fortunately, it didn’t go on such process. It was found in the archives by the Swedish television station SVT.

The live show that ran for 56 minutes exhibits a bored Jimi Hendrix with Mitch Mitchell on Drums and Noel Redding on Bass. Before the concert, a lot of struggles have endured the group: the members weren’t getting along, there were several issues with the equipment, and they supposedly dropped acid before coming on-stage since there are no drugs available in Sweden, an idea that pissed Hendrix which then lost all the magic he was chasing for to this moment.

It was said that the concert was dedicated to “American Deserter’s Society,” to all of those who were refusing to join the Vietnam war. Hendrix then began to start the show by saying: “We’re gonna play nothing but oldies-but-baddies tonight.”

The concert was among the last ones captured on camera, as the great Jimi Hendrix passed away the next year.