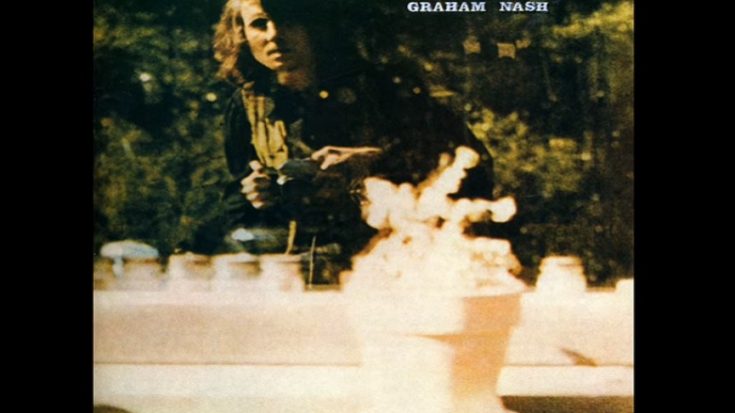 Graham Nash’s solo debut album apart from his Crosby, Stills, Nash & Young is a wonderfully crafted masterpiece. Created by Nash following his heartbreaking split from her longtime girlfriend Joni Mitchell, it thus reflected the overall thematic and content of the album. Nash also did not shy away from asking for help among various prominent artists that gave work a more flavorful touch to it. The album would go on to be one of the rocker’s classics, tilting to a more positive note after the break-up rather than being bitter and angst about it.

From the title itself, Nash knows how to deal with a break-up in a healthy manner. Among its lyrically powerful songs, he tells anyone who listens to him that for as long as we had those good days in the past, we should hope for better days in the future as well.

A contrast to the album’s primary theme, “Chicago” is the singer’s answer to the anti-Vietnam War Protests in Chicago and the trial of Chicago Eight. His dismay at the things that spiraled was strongly portrayed in this song.

Written in the afternoon after his breakup with Mitchell, Graham Nash went all out to express his feelings about the woman he once loved. The background orchestra for this song is truly fascinating, and it passes for one of Nash’s greatest songs ever.