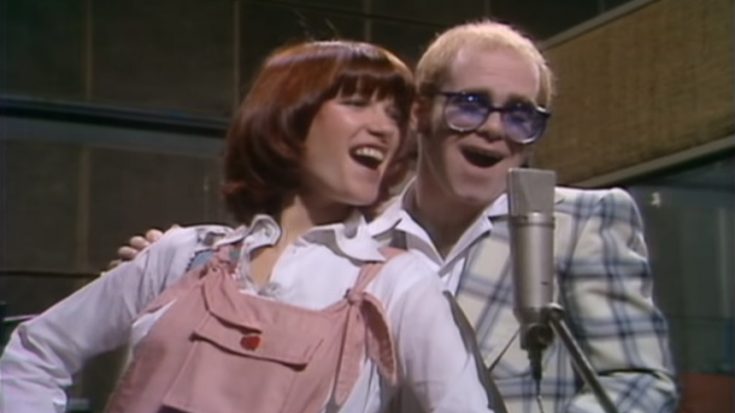 The year 1976 was the home of legendary rock songs that dominated the charts. While most of it generally expresses life, courage, and new experiences, one cannot just forget the love songs that we still admire to this day. The warmth that they’ve given, and the fullness of it speaks appreciation, and what more do people want than these crazy, stupid, love songs? Below are the favorites.

“Somebody To Love” – Queen

A track from their 1976 album, A Day at the Races. This quintessential love song from Queen channels the inner gospel music that the musicians adored from the beginning. It also has the complex use of various musical instruments— something like their “Bohemian Rhapsody” quite achieved.

This classic song was originally offered to Dusty Springfield, yet she refused and the offer was given to Dee. The song makes a playful imitation of Motown Style that mostly dominates the year’s charts.

The top one hit that marked Ross’s career as a record-breaking female artist with 4 no.1 chart-topping singles, and she would earn 2 more later on. The song’s uptempo beat and Ross’s energetic singing perfectly exemplifies the up-and-coming disco era.

The second single right from their fourteenth album Children of the World. An R&B ballad from the group went and received good marks from chart-dominating countries. It also featured the group’s iconic falsetto singing of Barry Gibb.

“You Are the Woman”– Firefall

The track is the second single issued for the band’s self-titled debut album. It was a top ten hit for them. It became a staple to radio’s on-air playing since it was mostly dedicated to women from their partners.