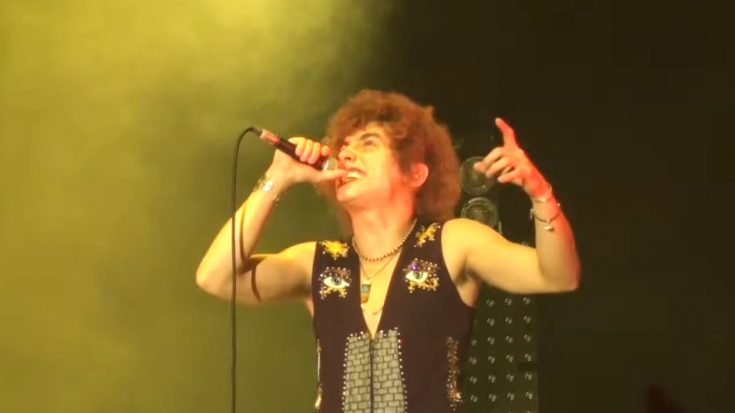 Frontman of Greta Van Fleet, Josh Kizska, has just announced the band’s sophomore album to be released early in 2020, saying the band “poured everything” into the catalog. The successful debut album of the band, Anthem Of A Peaceful Army, was released last year. While the band announced back then that the new album was set for release in 2019, a new interview with Kerrang has the frontman updating fans about their release roadmap.

“It’s intended to be a full release, a full album. For about two months in the heart of the summer of this year, we really poured everything into the writing and recording, and we’re hoping that sometime earlier next year we’ll be able to put it out,” Kiszka shared. “Honestly, the way that we approach our music is that we’re writing it for anybody who has any reason to listen to it. We’re creating something simply for the sake of making a work of art that we’re proud of, that we ourselves like to listen to,” he replied when asked if Greta Van Fleet had something to prove with the upcoming release.

He expounded that the band didn’t feel the need to prove anything, but incorporate themes of society’s present state, saying, “There are some of those elements to this album. And it’s the next step, I think, in the evolution and the sound of this band.”

Guitarist Jake Kizska said the new record would feature some more exotic stuff that usual, and bassist Sam Kizska notes that the band found themselves “going places that we’ve never been before, literally and figuratively. … Touring the world, seeing Japan, seeing Australia, and having all these new experiences.”

“The colors of our mind get put into the record like that. This only skyrockets our creativity, because we get to see so many beautiful things that we’ve never seen before,” he concluded.