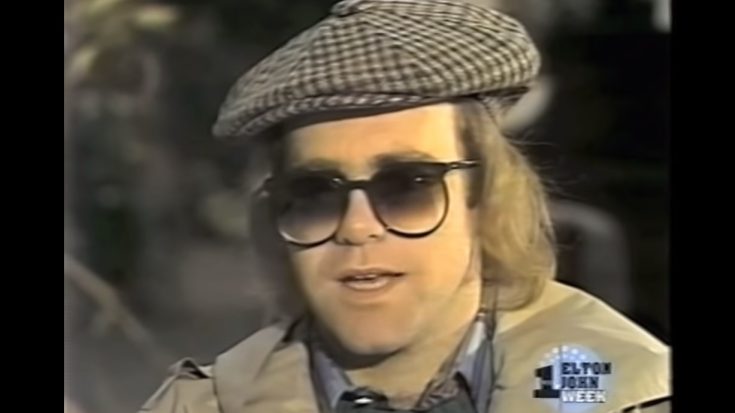 Three years into the golden age of rock, artists were beginning to realize their desired sound, creativity progressing rapidly than the threshold can handle. From the more experienced artists and bands from the previous decades, to newcomers feeling their way through, both have represented 1973 well with their material. Here are some of the most influential albums from the year 1973.

Al Green represents soul with vigor in his album, Call Me. Featuring some of his prime performances in record, with that impassioned singing style that stole the hearts of many. Green’s masterpiece proceeded to rank up in the charts for pop and soul as a result.

The fifth studio album of Bob Marley & The Wailers is one of the reasons why the group shot to international fame. Borne out of necessity, when they couldn’t afford to go back to the US after a UK tour, Catch A Fire was a product of loaned efforts that paid off handsomely, becoming one of the greatest reggae albums of all time.

The southern rockers blasted off with their debut album on the get go, which was a rather rare sight given the adversities of the era. The eagerness of Lynyrd Skynyrd in recording the album was noted by its producer, Al Kooper, and was evident in the cohesive record that would become one of the best pop culture takeaways of the era.

Pete Townshend, being the rock opera connoisseur that he is, couldn’t just stop from making them right? Quadrophenia is one of the most solid releases by The Who in their career, with a multi-synth instrumentation and sound effects that blended well with the band’s playing style.

Paul McCartney didn’t call it quits yet when The Beatles broke up, not with music, at least. Band On The Run is the fifth studio effort of Paul McCartney & Wings, and probably his most remembered one after his career with the Fab Four. Band On The Run was McCartney giving the masses authentic music, even receiving praise of his use of the synthesizer as an “actual instrument”.

1. Dark Side Of The Moon – Pink Floyd

The progressive rock legends dealt their hand with one of the most well-thought concept albums of all time in Dark Side Of The Moon. Taking inspiration from reality like greed, time, death, and mental health issues, the sonic masterpiece cemented its place as one of the best rock records of all time.