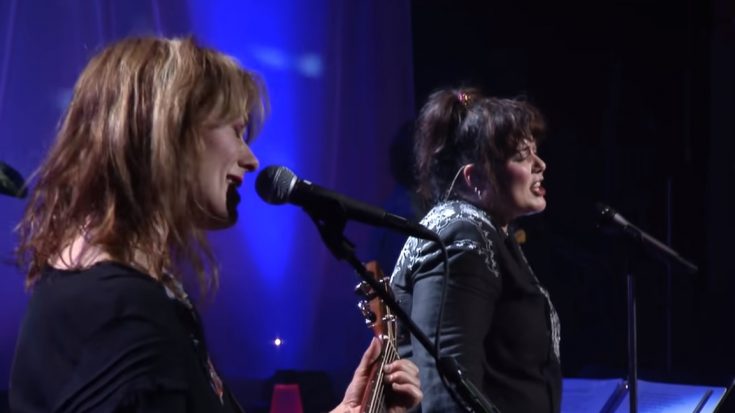 Going through heartbreak is one of the most painful moments of being human. The thought of a loss of someone close to your heart, this can go on to etch a deep scar in a person’s psyche. Heartbreak isn’t exclusively tied to romance, however, as some platonic relationships and other intangible factors might result in the same soul-shattering experience. In relation to this, music may be a gift or a curse, depending on where your heart lies, as these classic rock songs about heartbreak will undoubtedly let the inexperienced have a firsthand taste at this larger than life emotion. Here are some of the best heartbreak rock songs around, so get your mental tissues ready.

This track cuts deep with a deceitfully catchy arrangement. The lyrics tell about the acceptance of the inevitable, and while some might consider it as an exaggeration, it’s no joke to relate living life as impossible with the event of heartbreak.

Bitterness overflows in Nazareth’s “Love Hurts”. Just as the song begins, it already bombards you with the negativity brought on by a failed romance, sung with such conviction that it almost tricks you into believing it. This isn’t the case when you already do, however.

“Go Your Own Way” – Fleetwood Mac

Hidden in the lush Mac instrumentation and vocal harmonies, this rocking breakup song is filled with conflicted feelings of hesitation and leaving things to fate. Accepting that someone is gone is never an easy feat, with Fleetwood Mac just making it harder.

Although this hit by the Fab Four was open to interpretation, the main theme lies in a breakup that spouted about something that “he said”. Draped in a melancholic melody that was dreamt of by Paul McCartney, “Yesterday” equally brought the house down with the simple yet effective lyricism.

“Out Of Tears” – The Rolling Stones

It’s quite hard to imagine one of the world’s original bad boy bands going emotional. But that’s what just happened with the Stones’ “Out Of Tears”. The song goes on about a resigned spirit, crying everything they had until there was nothing left. The feeling of being drunk and surreal hits with the feel-good arrangement but hurtful lyrics of the song.

“It Must’ve Been Love” – Roxette

Probably a fitting anthem if you’re planning to do a vigil of your recently-gone love, “It Must’ve Been Love” hits close to home. Reminiscing the past and driving made-up scenarios in your head, the song submits with the realization that all good (and bad) things must come to end.

The tried and tested sister duo Heart brings the rain and thunder with “Alone”. Getting on about the newfound vulnerability brought on by awakened feelings of romance, “Alone” reeks of longing and insecurity, with a wounded pride bared for the world to see. This unrequited love is painted by the song with a rocking arrangement, amplifying the pain by waves.