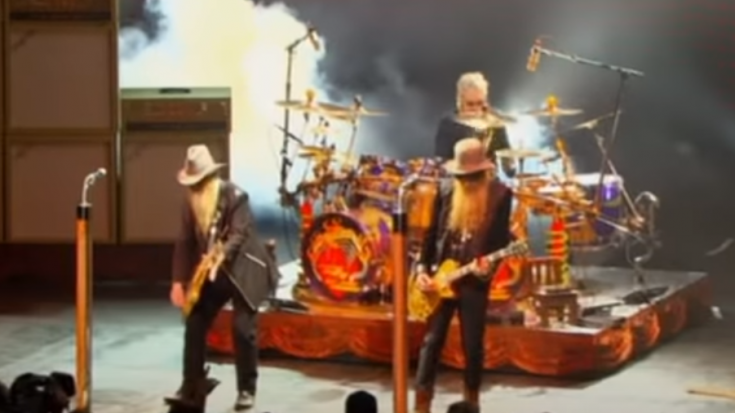 As their second album, ZZ Top’s Rio Grande Mud features some of the band’s most enduring and iconic tracks. Take a look at the band’s performance of “Just Got Paid” in one of their shows below.

Guitarist Billy Gibbons said that it was in Rio Grande Mud that the band’s writing became more into observing their surroundings. “It was the first record that brought us into step with the writing experience,” Gibbons said. “We started documenting events as they happened to us on the road; all of these elements went into the songwriting notebook. As we went along, we were keeping track of skeleton ideas as they popped up. The craft was certainly developing.” For “Just Got Paid,” Gibbons co-wrote it with producer Bill Ham.

Take a look at the performance here.