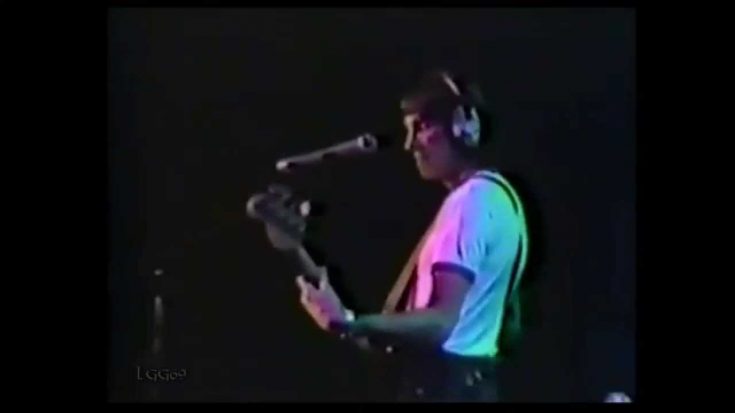 The Wall, Pink Floyd’s eleventh album, was released in 1979 and is one of the few albums ever to so comprehensively explore the spectrum of human emotion. Pink, the protagonist, uses feelings of childhood trauma, rage, despair, and emptiness to fortify the barrier he has erected around himself. The walls are closing in on him, one by one, isolating him from the rest of the world.

“Another Brick in the Wall” is one of the band’s most well-known songs, and its title suggests that Pink’s apathy already has a shape: each tragedy, injustice, or abuse can merely be “another brick” in an already existing wall. Roger Waters’ time spent at the Cambridgeshire School for Boys shaped his outlook on formal education and inspired him to write this song. He had a negative impression of his elementary school teachers because he believed they cared more about maintaining order than imparting knowledge.

Explaining the song to Mojo, Waters said: “You couldn’t find anybody in the world more pro-education than me. But the education I went through in boys’ grammar school in the ‘50s was very controlling and demanded rebellion. The teachers were weak and therefore easy targets.”

Pink Floyd believed that their music was best experienced as an album, where the songs and the artwork worked together to establish a theme, hence they rarely released singles that were also on the album. Bob Ezrin, the album’s producer, convinced them that the single would have minimal impact on album sales. Eventually, the band gave in and released it as a single, and it quickly became their only number-one success.

Take a look at one of Pink Floyd’s performances in 1980 with the song “Another Brick in the Wall.” The video is presented below.