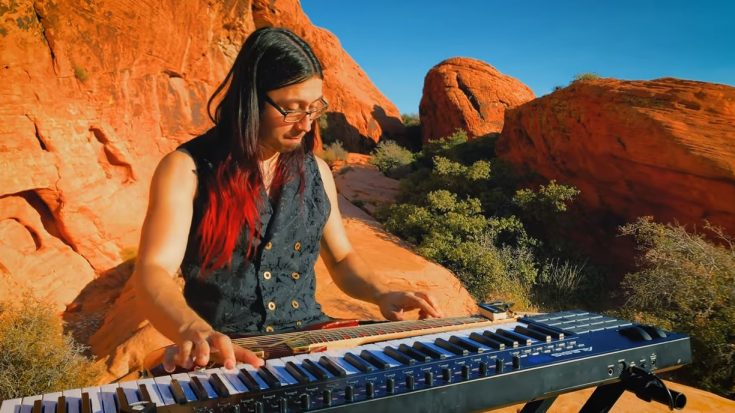 No one can deny Aerosmith’s place at the upper echelons at the rock industry, especially with their explosive debut in 1973. One of their surefire songs from their self-titled debut album was “Dream On”, the creeping power ballad of the band that grew in strength as it progressed. The single helped the band greatly during their starting years, and while only garnering the 59th place on the Billboard Hot 100’s, it was well-received in their home base of Boston, Massachusetts.

Steven Tyler credits the song’s origins way back when he was a child while listening to his father play classical music, being a trained musician himself. It was also the first song where Tyler used his real voice, as the other tracks on the debut album had the frontman doing a deeper, more soul-influenced variation due to his insecurities.

Though many have tried to attempt at covering “Dream On”, only a few have prevailed either in authenticity, faithfulness to the source material, or weaving a spin on it. Here is Youtube musician Gabriel Guardian’s own rendition of the track, with himself playing the keyboards and guitar at the same time. 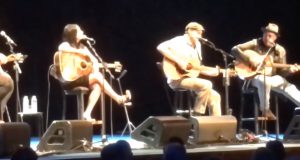