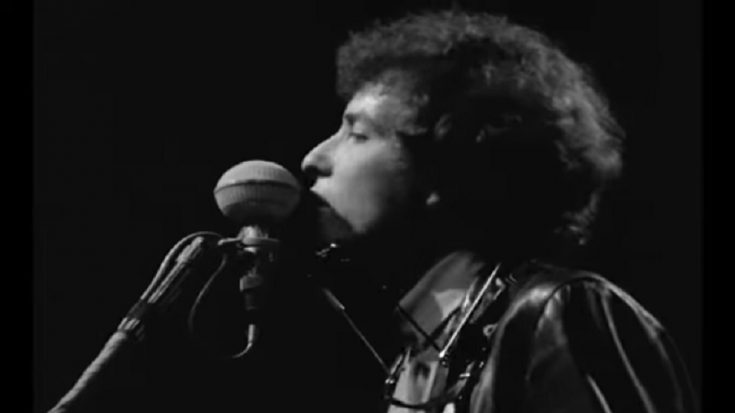 Bob Dylan is among the legends of today’s popular culture, creating music that will forever be ingrained in the depths of music history. For more than half a century, he has been the greatest inspiration to thousands of musicians; ranging from The Beatles to modern stars like Post Malone.

Dylan stayed impactful since the beginning of his career and he’s the type of musician that everybody likes. It begs the question though, given his prominence, of who he considers being the best musician of all time. Lucky for us, he gave his answer for this, but you might not expect it in the first, second, or even your third guesses.

No Direction Home: Bob Dylan, directed by Martin Scorsese in 2005, is a biopic of Dylan’s life that uses archival footage while still letting him maintain his legendary obscurity. However, in the film, Dylan does reveal who he regards to have been the greatest axeman that he has ever listened to Mike Bloomfield.

“When it was time to bring in a guitar player on my record [Highway 61 Revisited],” Dylan said in the film. “I couldn’t think of anybody but him. I mean, he just was the best guitar player I’d ever heard.”

Dylan met Bloomfield in a blues club in the early 1960s and was amazed that the latter could play anything better than he could. With that, the musician didn’t want to compete with Bloomfield; instead, he wanted to work with him. They worked together for close to twenty years, and even shared one of Bloomfield’s last performances of his life; in December 1980, he joined Dylan on stage for a performance that no one could forget. And three months later, Bloomfield died of a drug overdose.